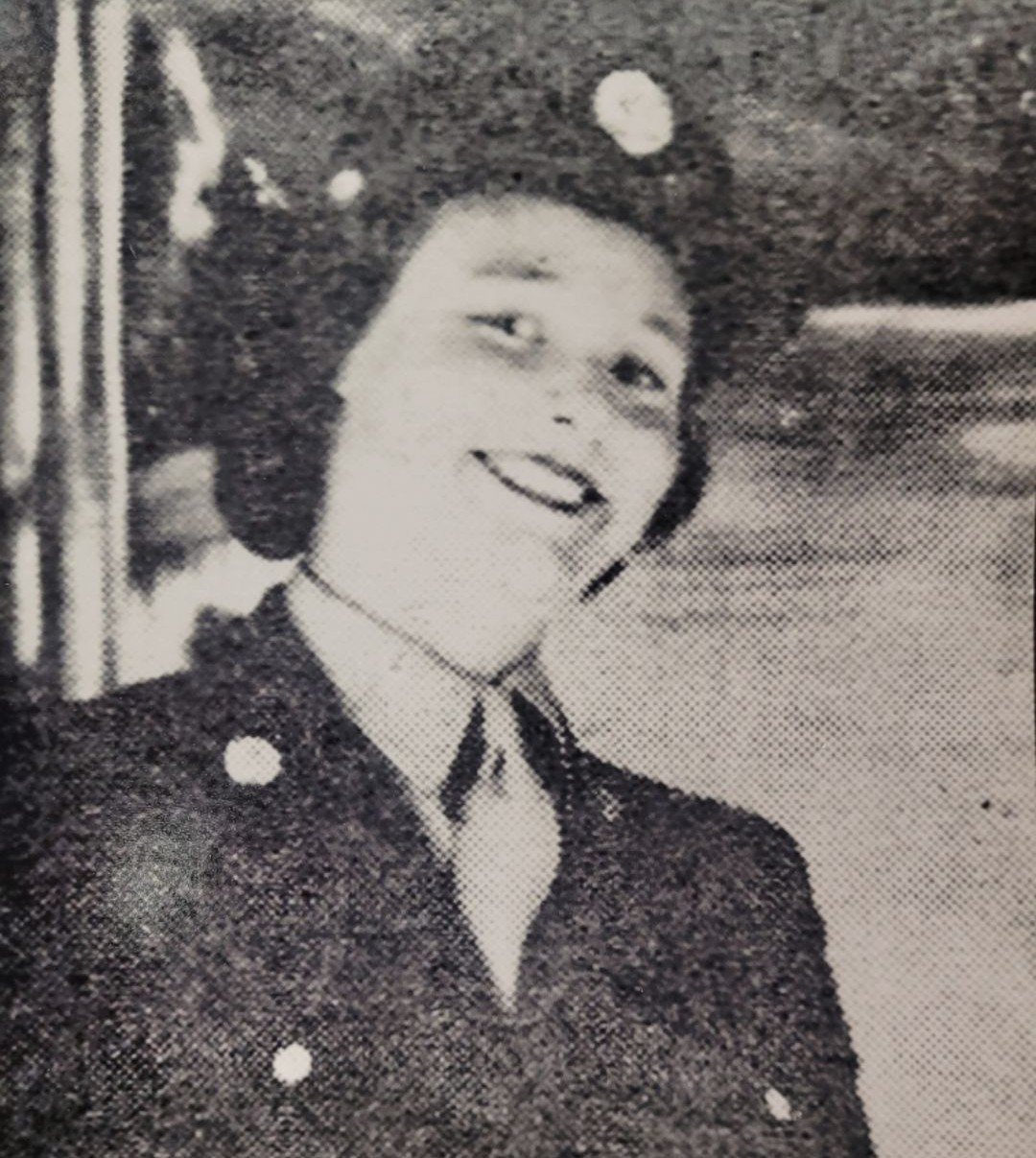 Alene was born on October 22,1920 in Scurry, TX to Arthur and Myrtle (Moorhead) Moore.  She married Taylor Wright on March 30, in Oklahoma.  She served in the United States Army and spent the rest of her life being a housewife, enjoying her time with her husband and children.   Alene could be found enjoying gardening in her free time.

To order memorial trees or send flowers to the family in memory of Alene Wright, please visit our flower store.