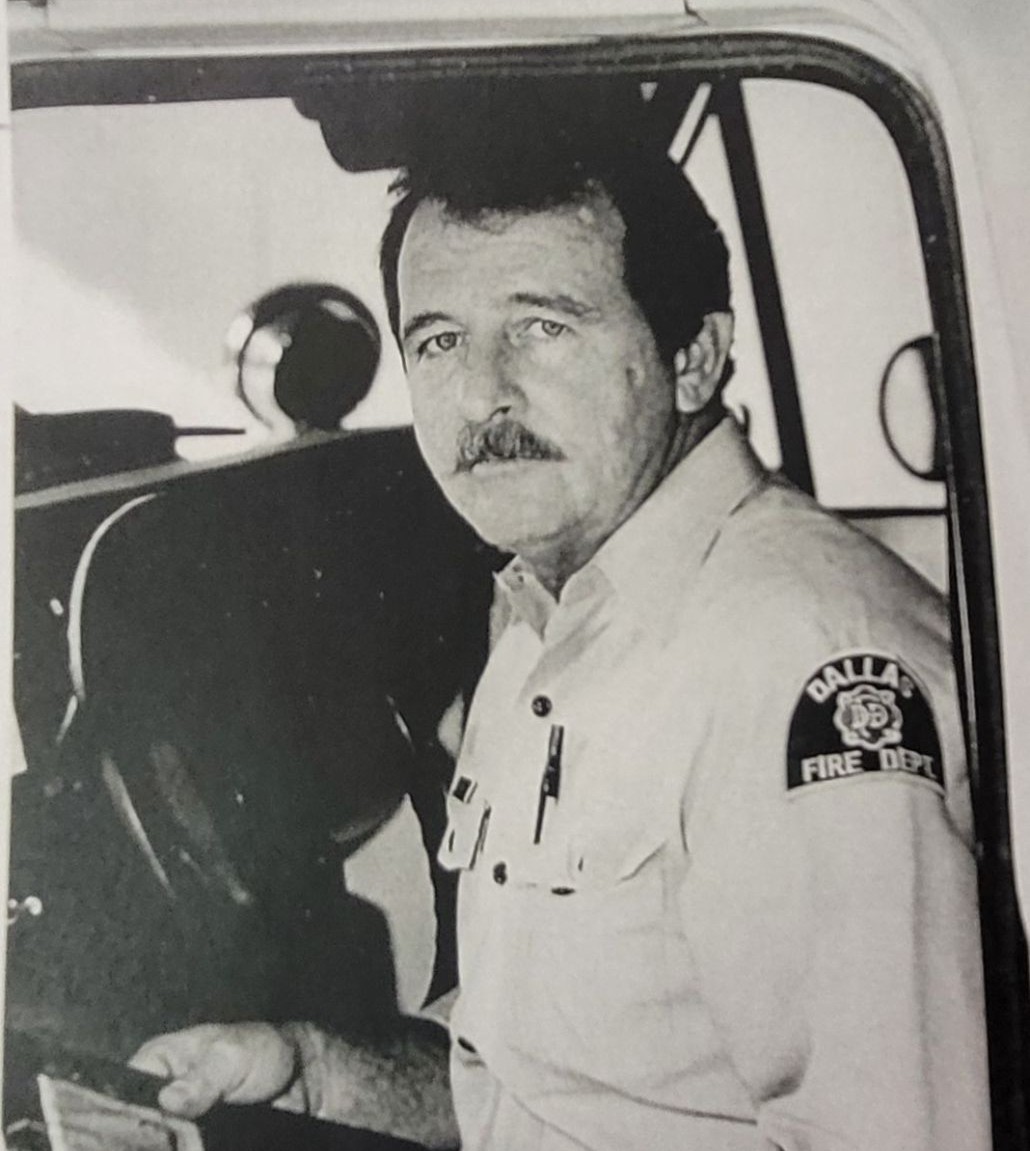 Graveside service for Alvin Michael Farley age 79 of Kemp, Texas will be held Tuesday, February 15, 2022, at The Ware Cemetery in Kemp, Texas. Alvin passed away peacefully on Thursday, February 10, 2022, in Athens, Texas with his wife and sons by his side.

Alvin is a 1960 graduate of Woodrow Wilson High School and has a degree from El Centro College.   He served 4 years in the US Navy.  It was during his Navy Service he met and married Sherry.  He had a 32-year career with the Dallas Fire Department.  He was among the first paramedics in the DFD and retired in 1998 as a Lieutenant.  He and Sherry have resided around Cedar Creek Lake since 1990.

Throughout his life he enjoyed many hobbies including, woodworking, photography, golf, skiing, watercolors and fishing.  He enjoyed country dancing and cruises with Sherry and friends.  One of his greatest joys was hosting and attending family gatherings.

He was preceded in death by his parents Alvin and Mattie Jane Farley.

He is survived by his wife of 58 years, Sherry; their sons and wives James Tyler (Mary), Travis Brent (Angela) and John Stephen (Leigh); 6 grandchildren and 2 great-grandchildren.

Alvin will be greatly missed, but we cherish his memory and feel blessed to have known him and to have had him as a husband, father, or grandfather.

To order memorial trees or send flowers to the family in memory of Alvin Farley, please visit our flower store.