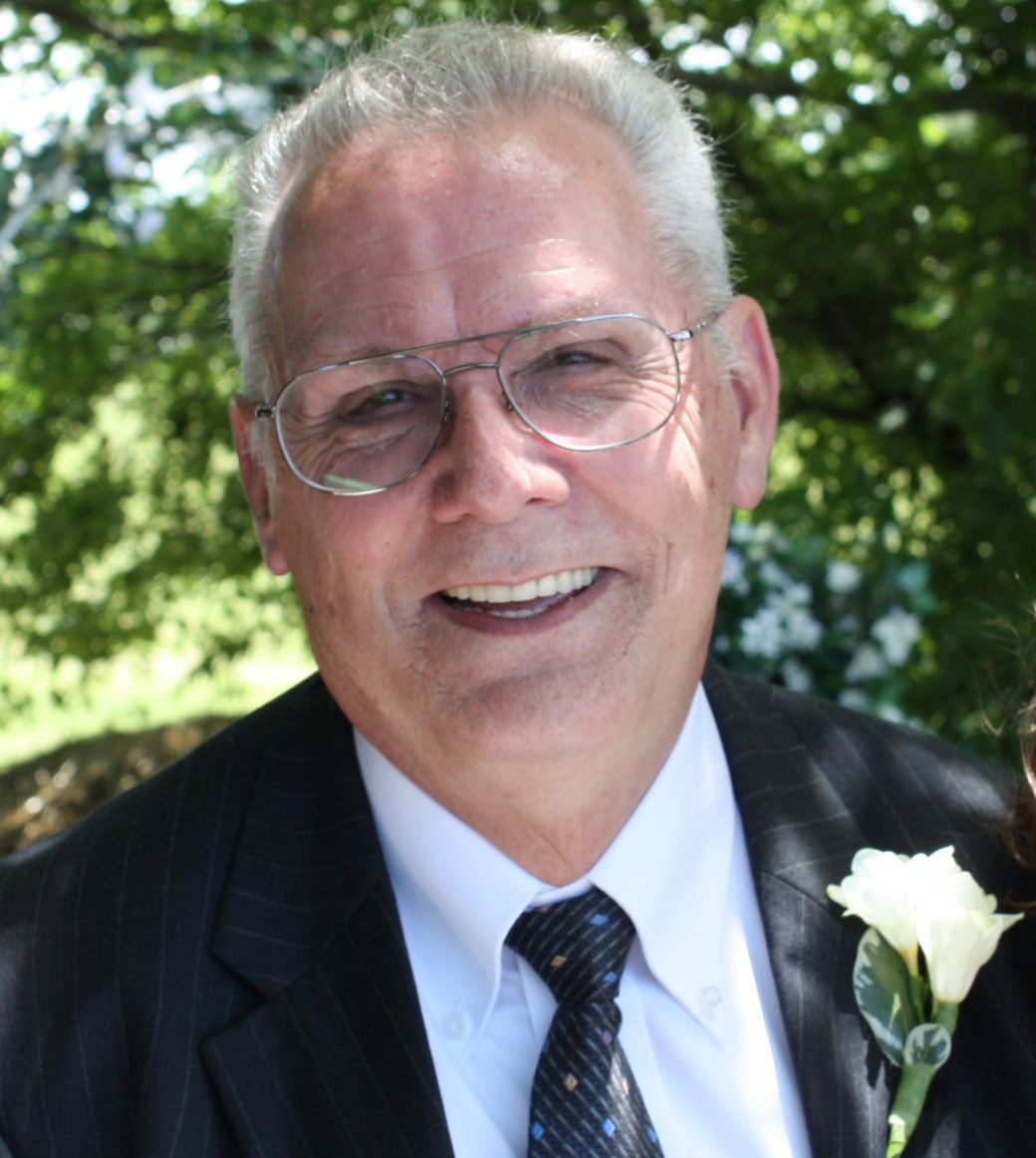 Andrew Eugene “Gene” Samford was born on December 18, 1944, in Jasper, TX to Maurice Hale and Bertie Mae Jackson Samford, and passed from this life December 13, 2021 at the age of 76. After graduating in 1963 from Jasper High School he attended college for engineering in Tyler, TX, and was later hired by the Jasper County highway department as an engineer.

Gene married Carol Jean McDonald on May 29, 1968, and was baptized into Christ that same year. Having been encouraged to preach the gospel, he left the highway department in 1976 and began preaching full-time for the Pineland church of Christ in Pineland, TX.
In 1988, Gene and Carol moved to Rosenberg, TX to preach for the Ave N church of Christ. When Carol developed a chronic illness, Gene faithfully cared for her until her death in 1999. Gene continued preaching for the church in Rosenberg until 2001 when he moved to Crockett, TX to preach for the South Loop church.
In the summer of 2003, Gene met Aleta Stevens Walker of Indianapolis, IN, and they married on February 14, 2004. Aleta’s first husband, John Steven “Steve” Walker of Louisville, KY, passed away March 1, 2002. They had two children, Jacob and Katie Walker.
Gene continued preaching for the South Loop church in Crockett until November 2005 when he and Aleta moved to Rosenberg to preach for the Ave N church a second time until December 2014. In January of 2015, he began preaching for the church of Christ in Kemp, TX until the present.
Gene was preceded in death by his father and mother and his first wife, Carol, and brothers-in-law, Danny McDonald, Luke McDonald, and Dougie Durbin.
He is survived by his wife, Aleta; son, Jacob Walker and wife, Ellen and grandson, Jake; daughter, Katie Walker Soyars and husband, Nick and grandchildren, Levi, Hannah, Micah, Elizabeth, and Rachel; sister, Patricia Ann Samford Smith and husband, Coy; nephew, Steven Smith and wife, Mireya; niece, Lyndi Smith Felan and husband, Kyle; sister-in-law, Suzanne Durbin Swor and husband, R.V; nephew, Douglas Durbin and wife Lori; niece, Mandy Durbin Hardy and husband, Chris; brothers-in-law, Guy McDonald and Ralph McDonald; as well as numerous great nephews and nieces. He is also survived by his mother-in-law, Janice Stevens, brother-in-law, Jimmy Stevens and wife, Anne and sister-in-law, Carol Allen and husband, Steve.

To order memorial trees or send flowers to the family in memory of Andrew Eugene "Gene" Samford, please visit our flower store.