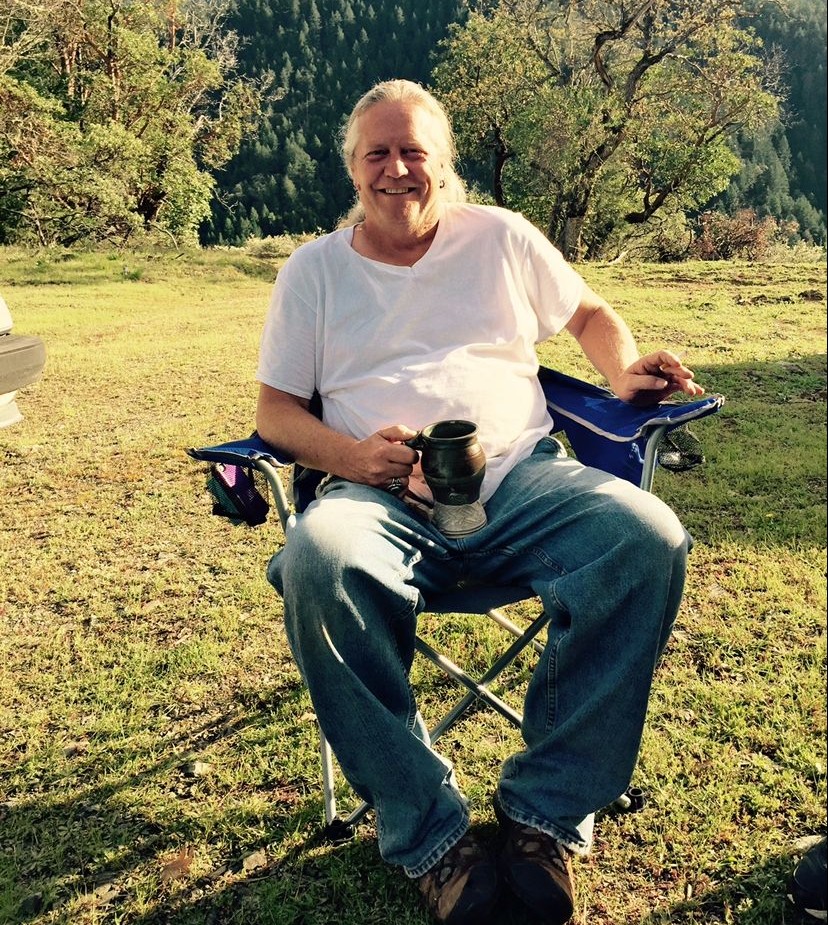 Barry was loved by all and will be greatly missed! He was loving, kind, considerate, fun, ambitious, and creative; his dreams were big, and accomplishments were abundant. Barry was an outstanding chef and had a true green thumb in the garden.

Barry passed away on May 19, 2022, surrounded by love from his family and friends.

Barry was preceded in death by his parents Al and Barbara Gardner and mother-in-law Joy Reynolds.

To order memorial trees or send flowers to the family in memory of Barry Alan Gardner, please visit our flower store.