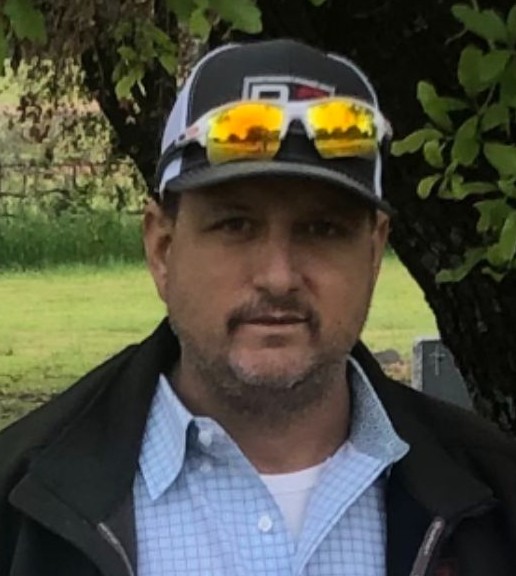 Jamie was born on February 23, 1978 in Dallas, TX to Billy Don Henderson and Vickie Carol (Mitchell) Henderson. Jamie worked as a journeyman electrician. Jamie was Baptist by faith.

To order memorial trees or send flowers to the family in memory of Billy James "Jamie" Henderson, please visit our flower store.