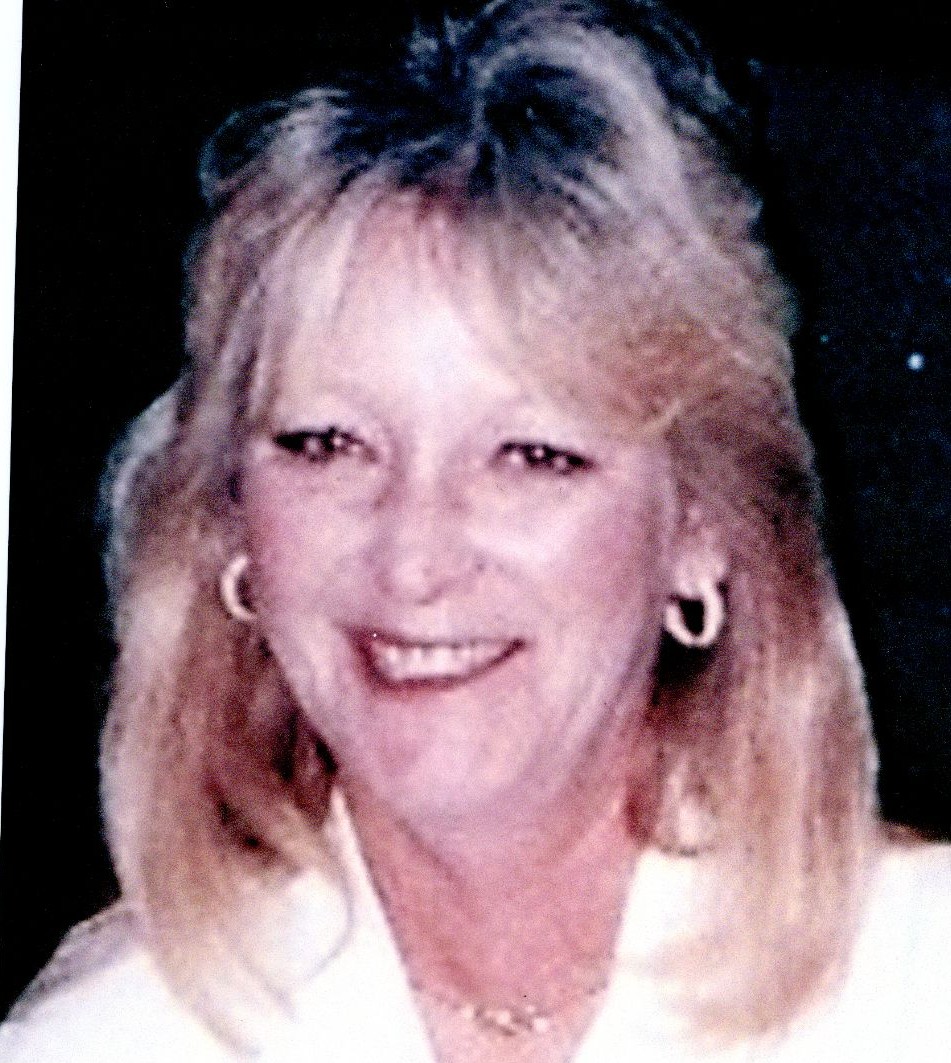 Brenda was born on March 24, 1952, in Dallas, Texas to Henry N. Hood and Helen R. (Cooper) Hood. Brenda married William Michaels, Sr. on March 29, 1967. Brenda spent 55 years of her life doing what she enjoyed most, being a dedicated military wife and a mother to three children that were all so dear to her.

Brenda was preceded in death by her father, and her son Dominic T. Michaels.

To order memorial trees or send flowers to the family in memory of Brenda Michaels, please visit our flower store.