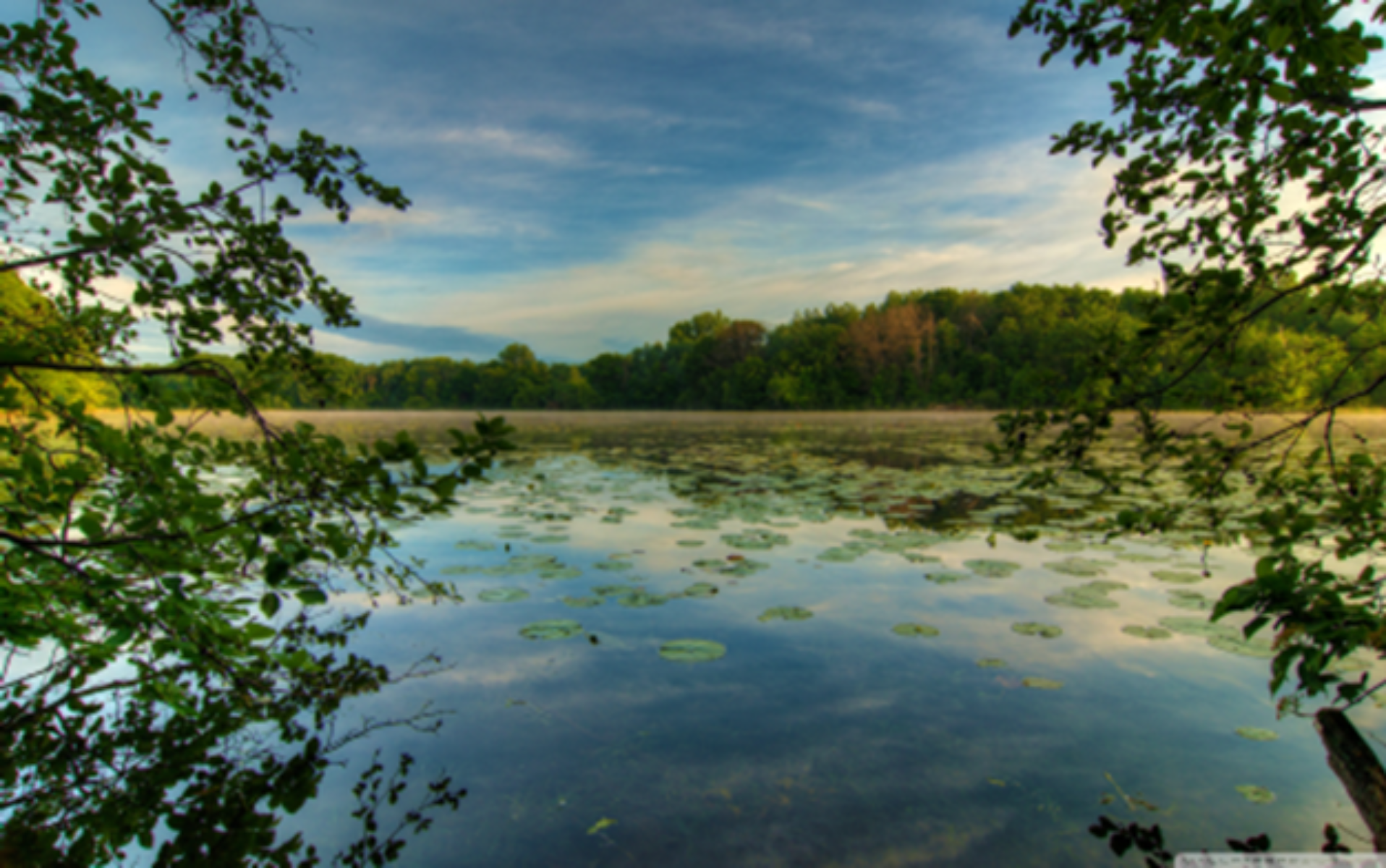 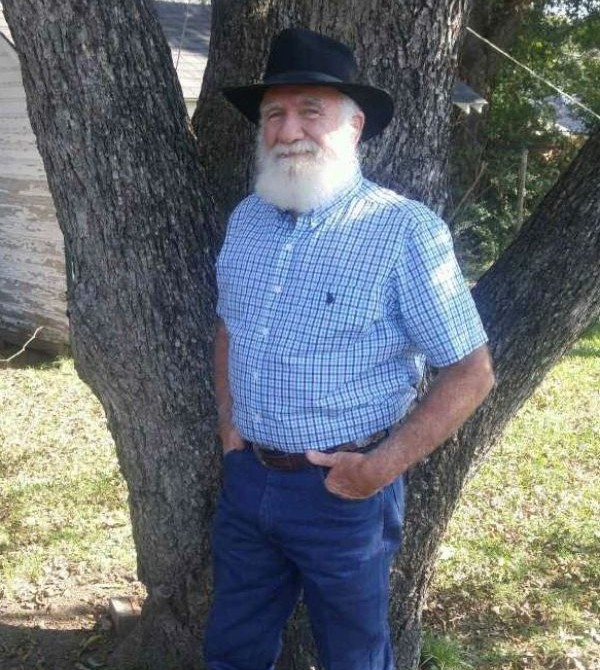 Charles Gay Martin, 69, of Kemp, Texas passed away peacefully and entered the Kingdom of Heaven on October 17, 2022 after his courageous fight against Cancer. Charles was known to many as Charlie Brown and even Santa, but his most treasured name and title was Papabear. Charles was born on October 25, 1952 to Billie Mack Martin and Bessie Faye Martin.  He grew up in Kemp, a town he loved and never left. Some say he even bled orange and was the epitome of a Kemp Yellow Jacket. Charles possessed many talents, worked many jobs, and was always lending a helping hand to anyone in need.  He dedicated over 30 years to Teamsters as a forklift operator and a dock worker. He retired from Yellow Roadway Corporation in 2009. Charles was passionate about watching football and fishing. He could often be found either cheering on his beloved Cowboys or at one of his little “Honey Holes” trying to land the next big bass!

Charles was a strong, kind, and loving husband and father. He was fiercely passionate about his family and worked tirelessly to ensure that they had everything they needed. His family meant more to him than anything else in the world. Charles was unendingly proud of his children and worked hard to support them and their families. Charles was a man of strong faith and he set an example of what a man, husband, and father should be. Anyone who knew Charles knew that he was the most loving husband and father a family could ask for. He was always there for his family and friends, whether it was helping to keep oil in their car, a stern talking to about riding wheelies on motorcycles, or just a shoulder to cry on.

He was known for the biggest hugs, strong handshakes and how he never met a stranger. Charles had a smile and personality that was contagious and  lit up any room he entered. He was also known as a jokester and loved to jump out and scare you when you least expected it. Charles could be seen coming a mile away by the beautiful bright colors he always loved to wear. He wanted to stand out, and did so not only by the colors he wore, but the way he lived his life. He faced every challenge in life with admirable strength and courage and did so until his last breath.

It is requested that all of Papabear’s loved ones join in celebrating his beautiful life at the First Baptist Church in Kemp, Texas on Saturday, October 22, 2022 at 11:00 AM.  Please wear bright colors to honor Papabear.

To order memorial trees or send flowers to the family in memory of Charles Martin "Papabear", please visit our flower store.