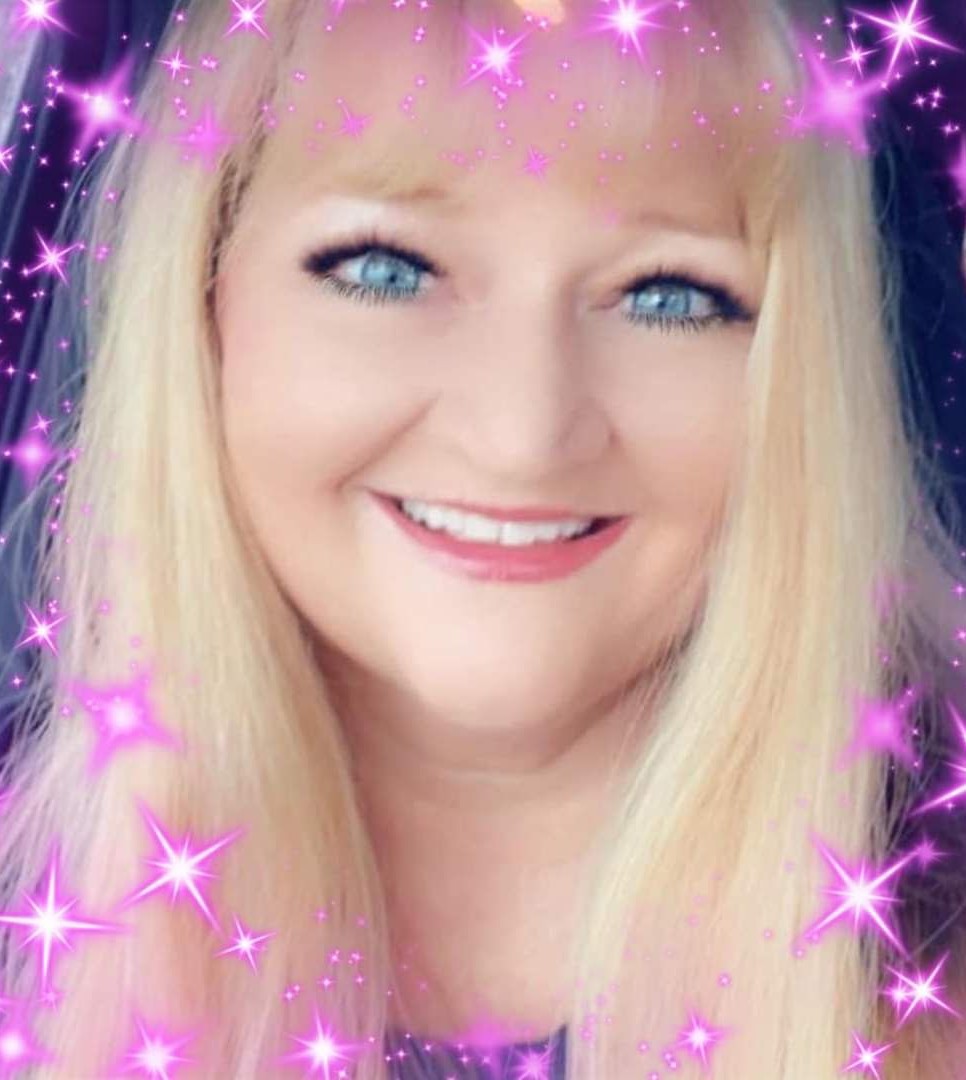 Memorial service for Cristy Lynn Foshee Richburg age 51 of Combine, TX will be held Saturday March 5, 2022, at The Anderson Clayton Bros. Funeral Home Chapel Kemp, Texas. Cristy passed away with family by her side on Wednesday, March 2, 2022, in Mesquite, Texas.

Cristy Lynn Foshee Richburg was born June 10, 1970, in Dallas, Texas to Billy and Betty (Braswell) Foshee. Cristy practiced the Baptist beliefs, having a personal relationship with her Lord and Savior. Cristy earned the title of Mrs. Richburg when she married William Boone Richburg on July 9, 1994, in Seagoville, Texas. Cristy spent majority of her life being a homemaker where she took care of her home and her children. Cristy loved her family and enjoyed   nothing more in her spare time than spending time with her family and friends.

Cristy is preceded in death by her grandmother Vivian Braswell along with her uncle, Scott Braswell.

To order memorial trees or send flowers to the family in memory of Cristy Lynn Foshee Richburg, please visit our flower store.