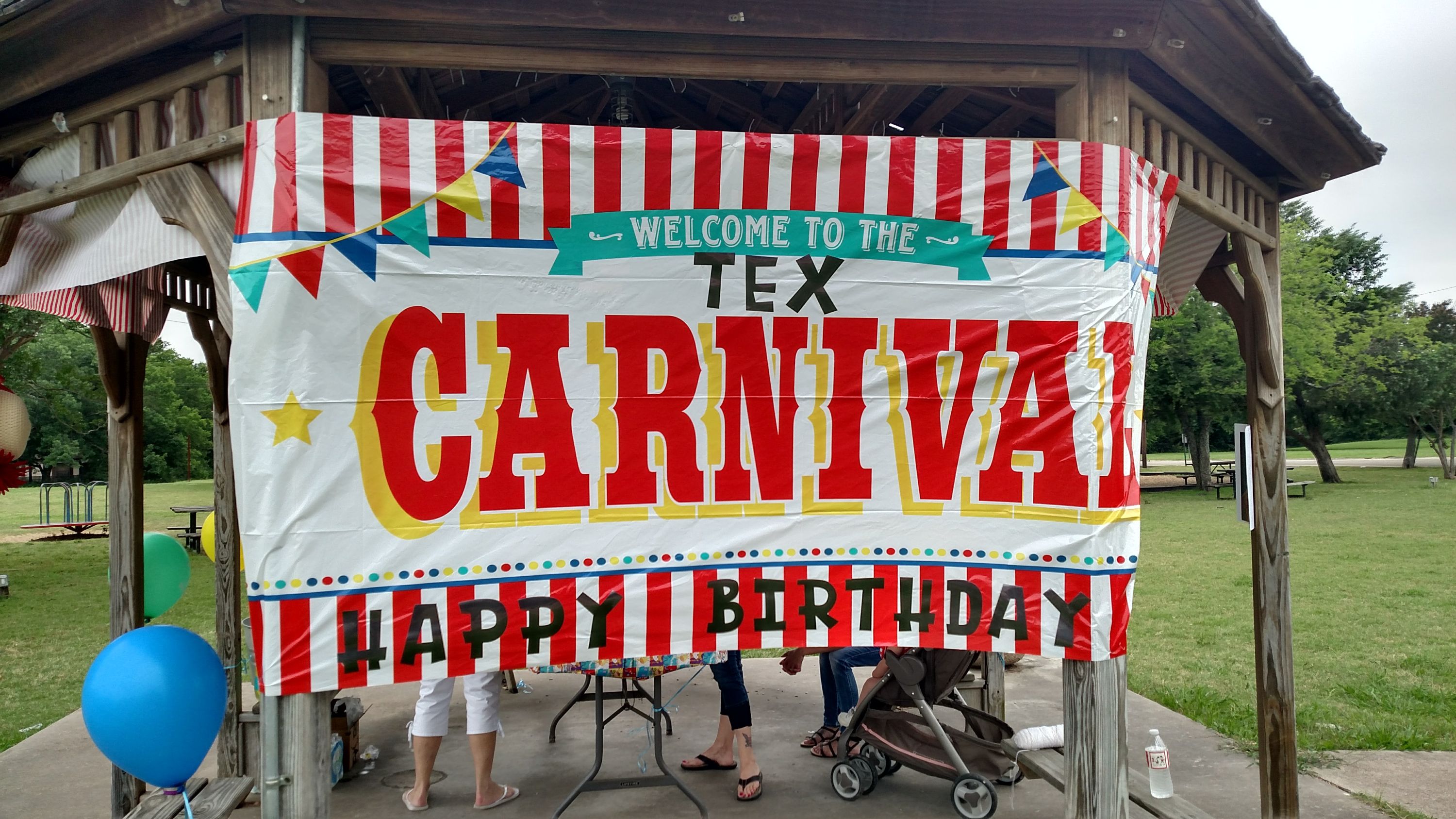 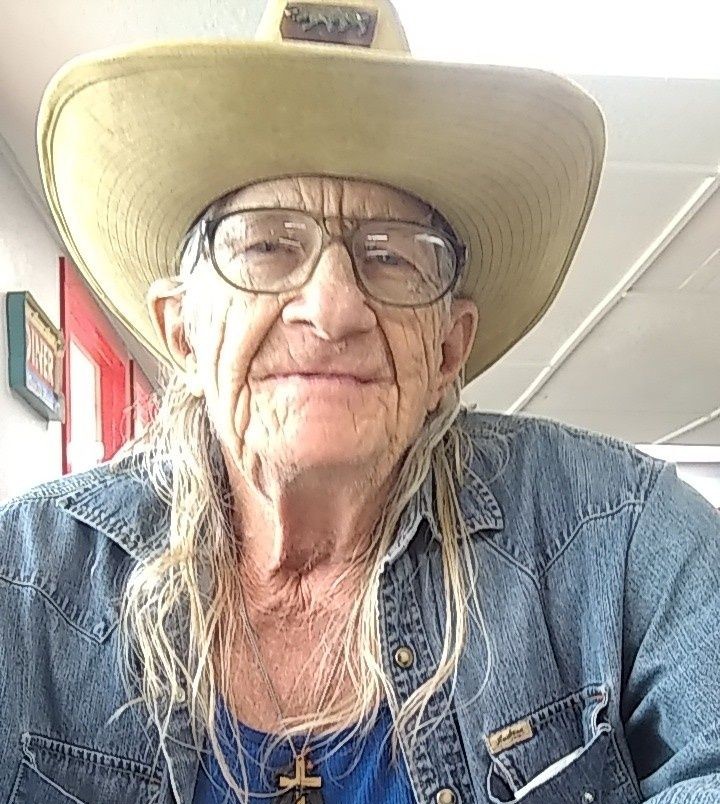 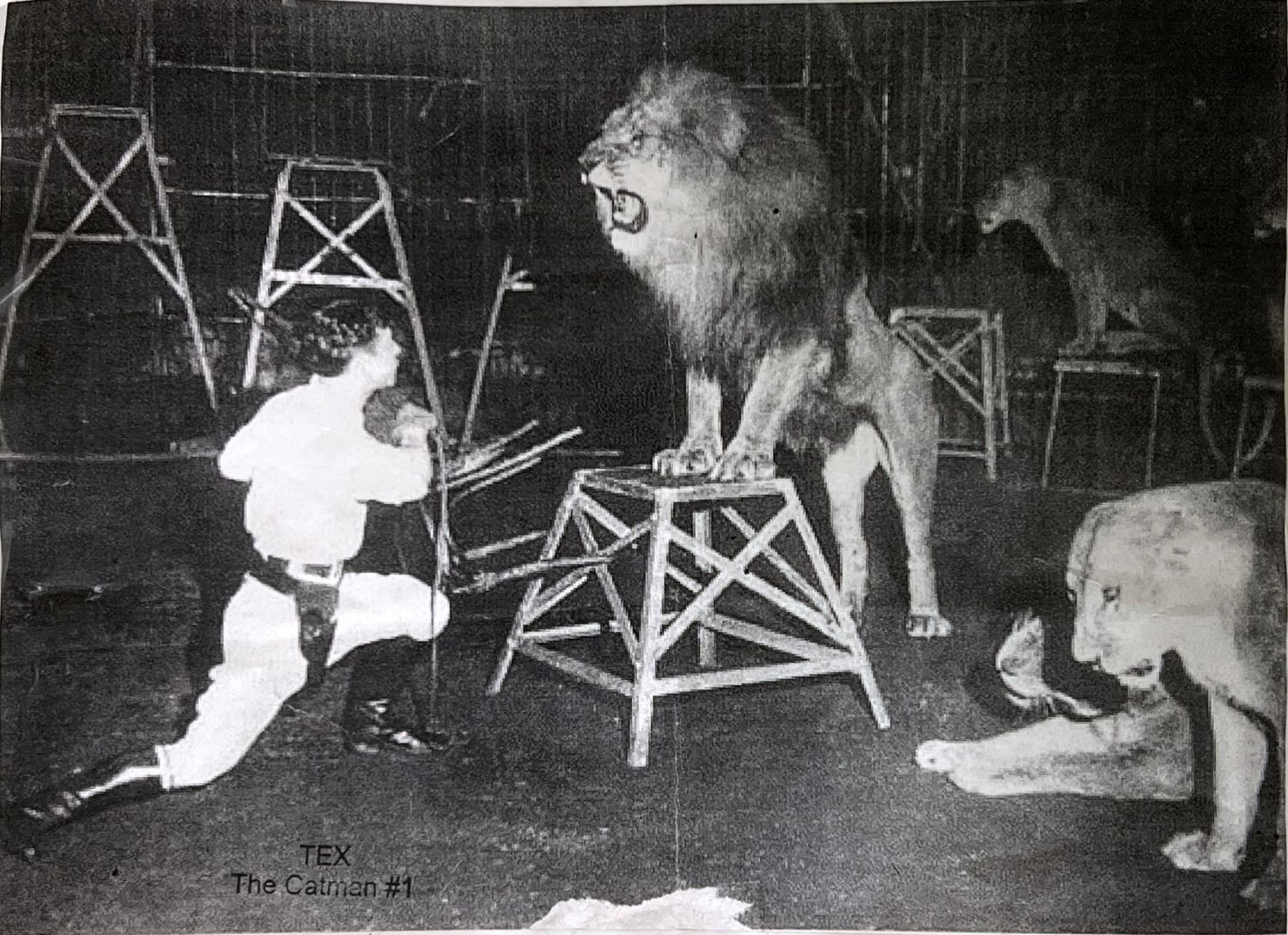 Tex was born May 27, 1942,  and on August 11, 2022, he left to make his journey home to be with his beloved Dottie. He was preceded in death by their only son, Damon and his beloved wife, Dottie of over 40 years. He leaves behind all that loved him including his many “Daughters” .

From all accounts from Tex, this is his story. He was born near Tennesse on a Native American reservation where he remembers living the Native American life, and due to his families living conditions however was removed by the State and placed in a home off the reservation. He never quite said what tribe he was from but always lived the ways of a Native American.  After being removed from his family, he was adopted by a family giving him the name Damon Grider. He said his childhood was not one to mention.

After many odd jobs as a young man he landed with the circus and officially became “The Catman”. He often spoke fondly of Posha and other cats. Posha was the one that attacked Tex, leaving him forever disabled. Before his death, he gave each of us as his beloved daughters gifts from his life, including his badges where he was named as an honorary policeman and signed autograph picture of Audie Murphy.  He and Dottie had the most romantic story. They met  when the circus came to her town and she fell madly in love and ran away with the circus catman.  They had one son, Damon. They landed in Texas where they lived in a few different towns until they moved to the county outside of Kemp from 1985 or earlier until Damon’s untimely death and moved to the town of Kemp where they lived until Dottie's death.

Tex never turned anyone in need down and he had mad mowing skills. During the last years of his journey, he moved into a house provided to him by Bob Parent who took care of  him like a true family member, seeing to all his daily needs until he moved to Mabank, and then he finally had to take a rest and moved in the nursing home in Malakoff  where once again he gained another daughter, Lori Seagroves.  Lori cared for him, helped him stay mobile by driving him each Thursday for errands, and to see the rest of his Kemp family. Tex had the best wit about him and loved everyone, he never had a mean word to say about anyone.  We will all miss our CATMAN.

In lieu of flowers, please donate to a big cat refuge or zoo of your choosing; Tex obtained his cats in Florida.

To order memorial trees or send flowers to the family in memory of Damon "Tex the Catman #1" Grider, please visit our flower store.