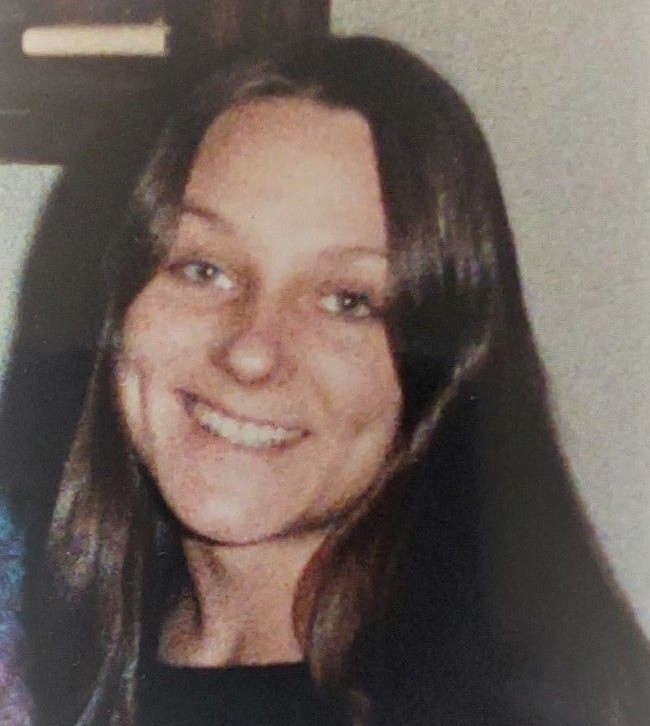 Diane is survived by her children; son, John Everett and spouse Lorien of Forney, TX, Joshua Everett and spouse Jamie of Kemp, TX; brothers, Steven Lewis and spouse Cozetta of Beverly Shores, IN; half-brother, Peter Moran of IN; and stepfather, Ray Tecsi of LaPorte, IN.

The online register can be viewed at andersonclaytonkemp.com.

To order memorial trees or send flowers to the family in memory of Diane Marcella Everett, please visit our flower store.