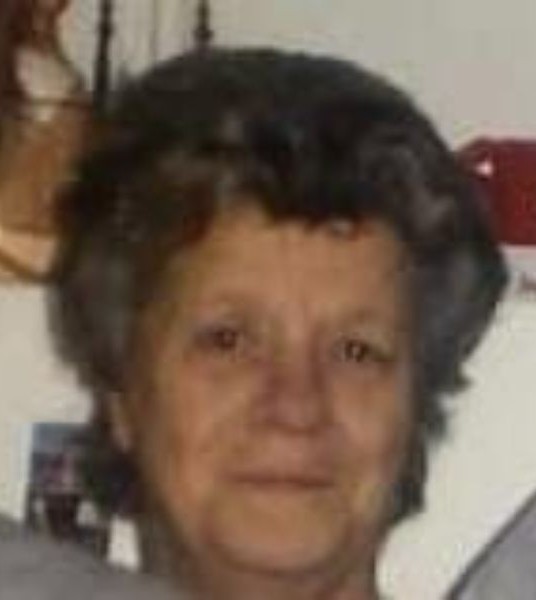 Dianna Lynn Parker Gautney, age 77 left this world on June 11, 2022, in Murchison, Texas, with her family by her side. Dianna was born to Arbie Lee and Hazel Maxine (Hill) Parker on June 29, 1944, in Lockney, Texas. Dianna was a loving wife and mother, she spent the majority of her life as a homemaker tending to the needs of her family. Dianna was a faithful servant of the Lord and was a Christian by faith.

She is preceded in death by her father, Arbie Lee Parker and her mother Hazel Maxine Parker.

To order memorial trees or send flowers to the family in memory of Dianna Lynn Parker Gautney, please visit our flower store.