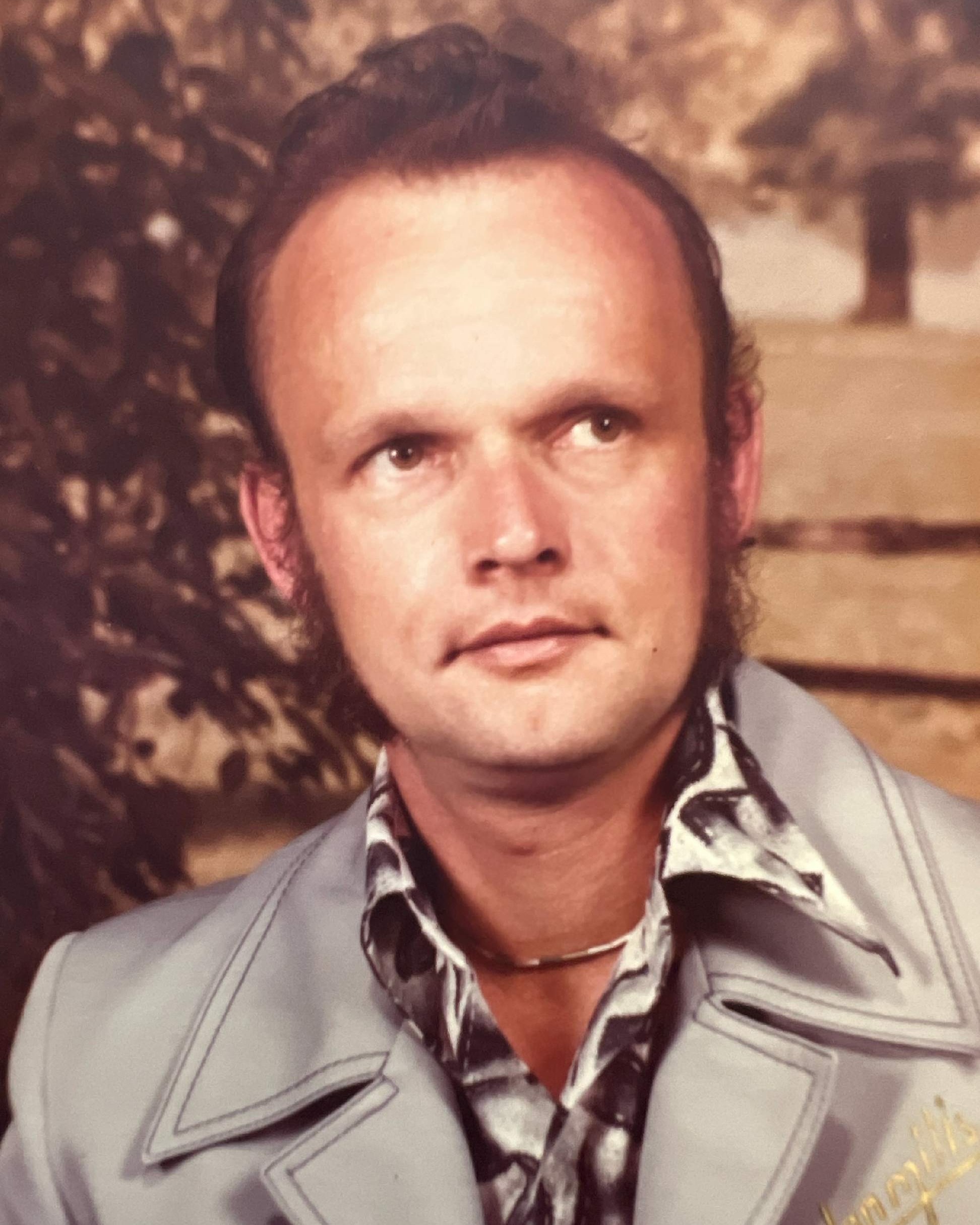 Don was a very loving, caring, and funny man. He married the love of his life, Sharon, on March 22, 1969, in Niagara Falls, NY, and they spent 53 and a half wonderful years together. Don was a fireman for 10 years at Lewiston #2 Fire Department in New York before moving to Texas and was a fireman for an additional 25 years in Hudson, TX. He also donated his time to schools and local organizations to bring the spirit of Santa Claus to children for most of his life! His joy in bringing a smile to children and adults the same, is one of the of the things that brought him the most joy.

Don was a comedian who loved to tell jokes and even did open mic nights at the comedy club. Don’s favorite hobby was collecting stamps from all over the world, he was also a carpenter who loved to work with his hands building things and “slung a hammer from sunup to sundown.”

Don never spoke a harsh word to anyone, he was a wonderful husband and father who loved his children, grandchildren, and great-grandchildren dearly. He will be greatly missed by all those who knew and loved him.

Don is preceded in death by his parents, Elmer and Hallie Stancomb; brother, Robert Lee Stancomb; and his sister, Rhoann Mettler.

To order memorial trees or send flowers to the family in memory of Donald F. Stancomb, Sr., please visit our flower store.