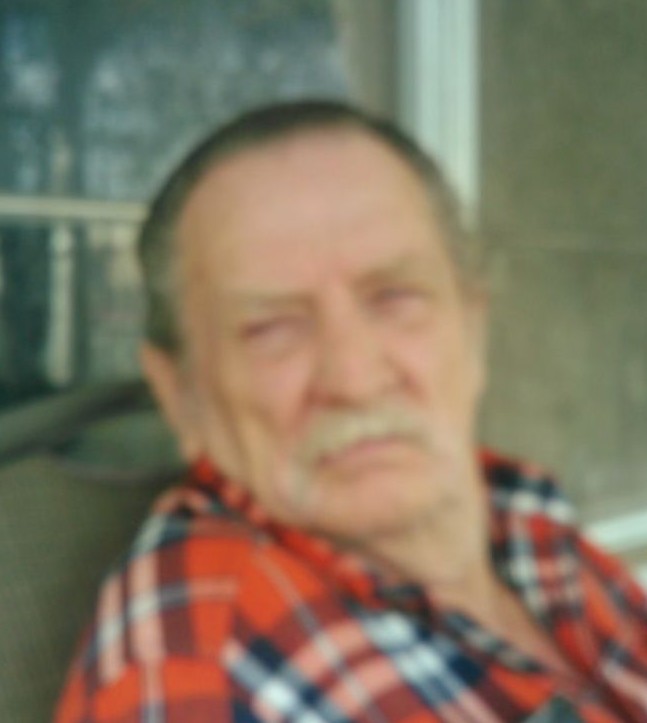 Doyle Wayne Chamberlain Sr. of Bullard, Texas passed away unexpectedly at his home at the age of 83. He was born in Rusk County, on the 6th day of May 1939 to his parents, Hayward Chamberlain, and Lorie Morrison.

Mr. Chamberlain married Cloye on 2nd of August 1957. He was self employed in the air conditioning industry.

To order memorial trees or send flowers to the family in memory of Doyle Wayne Chamberlain Sr., please visit our flower store.