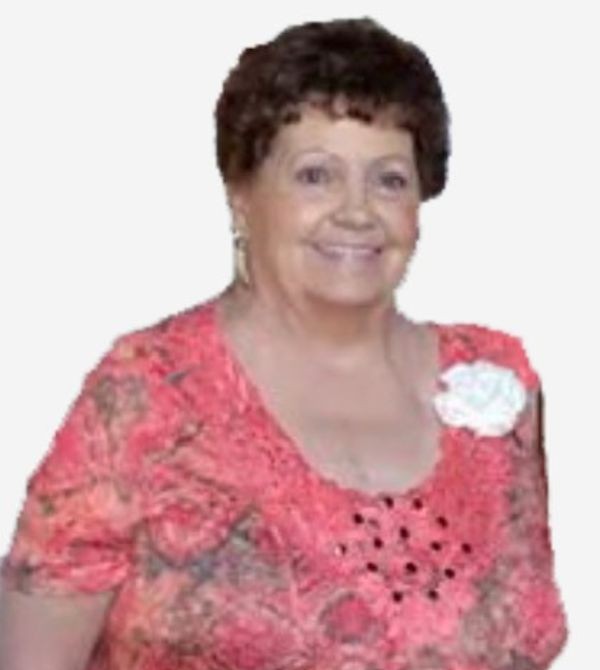 Frances Alien Bledsaw was born on March 20, 1935 in Wills Point, TX to Thomas Hawkins and Lucille (Gibson) Hawkins, and passed away on December 2, 2021. She was a homemaker and was Baptist by faith.

A memorial service will be held at a later date.

To order memorial trees or send flowers to the family in memory of Frances Bledsaw, please visit our flower store.