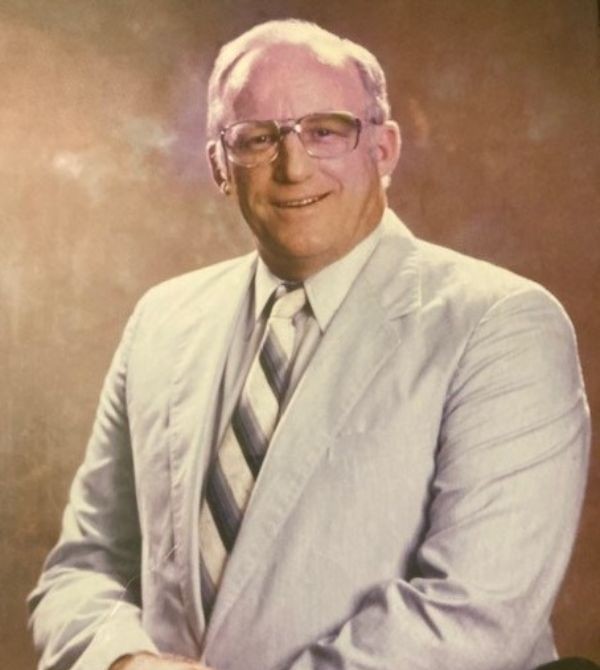 Graveside service for Glenn Williams, age 85, of Tool, TX will be held at 1:00 P.M. on Friday, December 10, 2021 at Lone Oak Cemetery, Kemp TX with Bro. Rocky Weatherford officiating. There will be no formal visitation. Mr. Williams passed away on Sunday, December 5, 2021 at his residence.

Glenn was born on February 28,1936 in Detroit, MI to Glenn Sr and Ilsa Anna (Kannowski) Williams. He married Carolyn Green on August 22, 1981 in Kansas City, MO. He graduated from Detroit Baptist College in 1959 and attended seminary at Grand Rapids Baptist College. Glenn was ordained to the gospel ministry by First Baptist Church Lapeer, Michigan. A man of great faith and a beloved husband and father, Glenn spent his life in Ministry and then worked twenty five years as an executive in the food industry. He was a member of Tool Baptist Church.

To order memorial trees or send flowers to the family in memory of Glenn Williams, please visit our flower store.