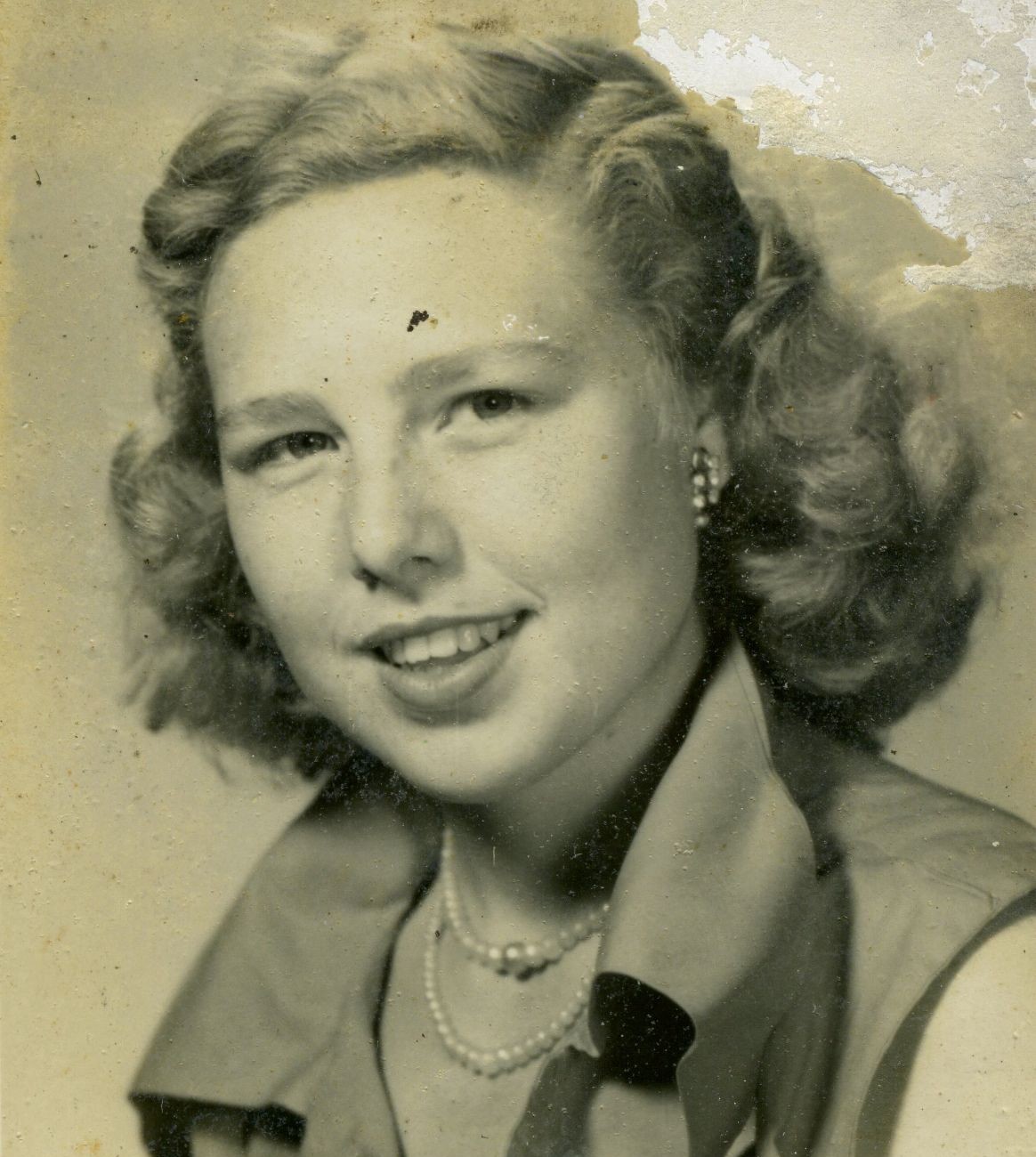 She was preceded in death by her husband, James Shewmaker, parents, her grandsons Christopher Allen Shewmaker and Richard Gene Hutchins, and her granddaughter Geneva Annette Gorum.

To order memorial trees or send flowers to the family in memory of Hellen Louise Shewmaker, please visit our flower store.