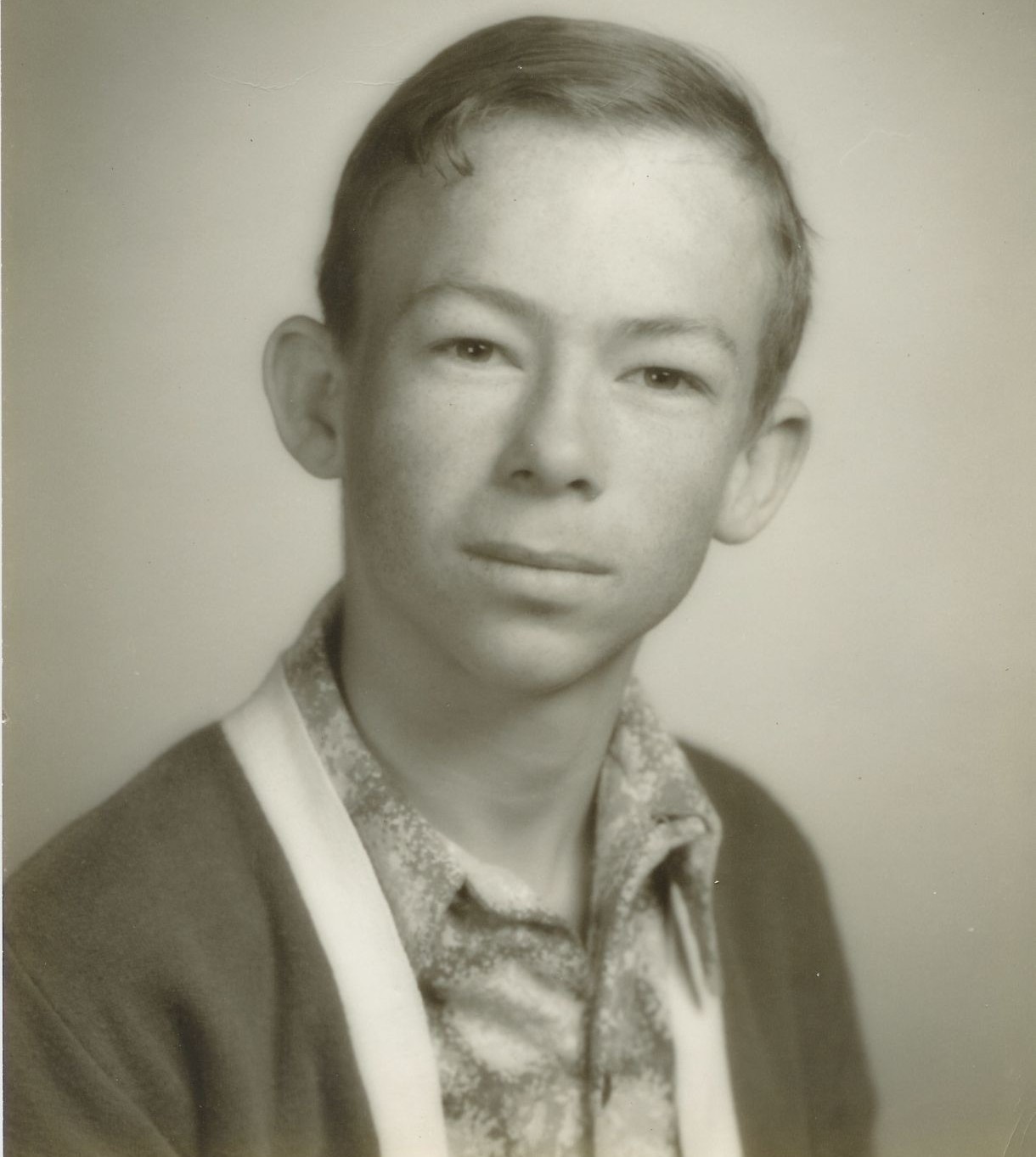 Howard Hughes Womble was born to parents John Nord Womble and Georgia Lee Bridges on August 1, 1938 in Hobbs, New Mexico. Howard was an avid tinkerer with cars and anything else mechanical. He married the love of his life, Catherine Louise Jones, in June of 1965 in Oakwood, Texas. Howard proudly served with the 1st Marine Division of United States Marine Corp from 1955 to 1959 and was able to travel to the Philippines, Guadalcanal, and Japan. Howard spent the majority of his life working in General maintenance jobs until his wife became ill with cancer and he became her full time caretaker.

Howard was preceded in death by his parents, his half sister Billie June Womble and sister Doris Jean Hoskins and spouse Catherine. He is survived by his sons Harold Womble and wife Sharyn, Jeffrey Womble, daughter Cheryl Bolin, five grandchildren, three great grandchildren, other loving family members and many more friends.

To order memorial trees or send flowers to the family in memory of Howard H. Womble, please visit our flower store.