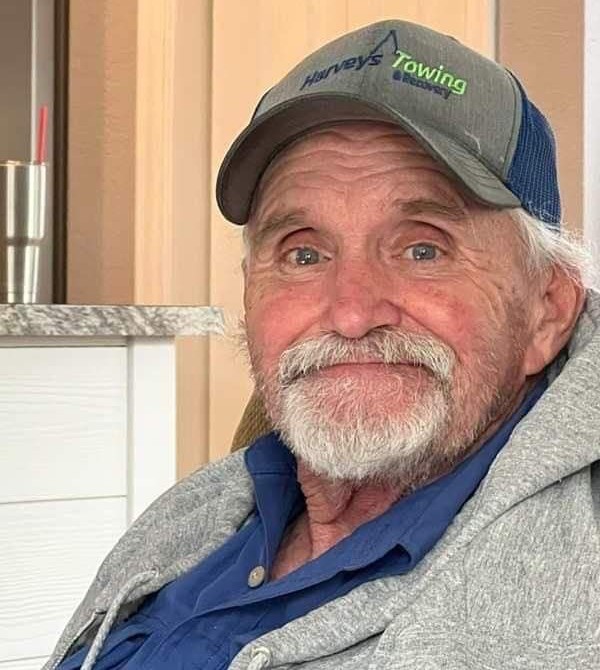 Jack loved being outdoors and fishing and enjoyed spending time with his family, especially his grandchildren. Jack loved people and loved to talk to anyone and everyone. He had a great sense of humor and was always cracking a joke or cutting up. Jack made sure he was the life of the party.

To order memorial trees or send flowers to the family in memory of Jack Franklin Batson, please visit our flower store.