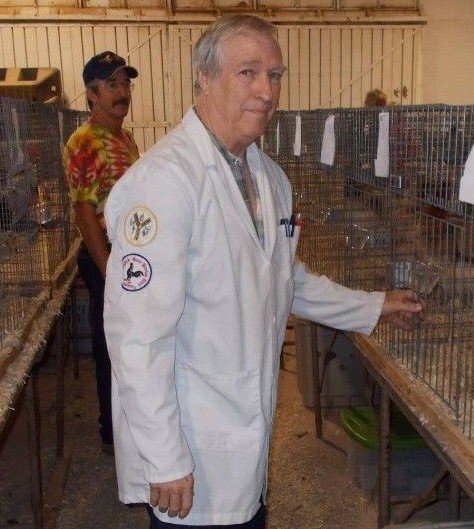 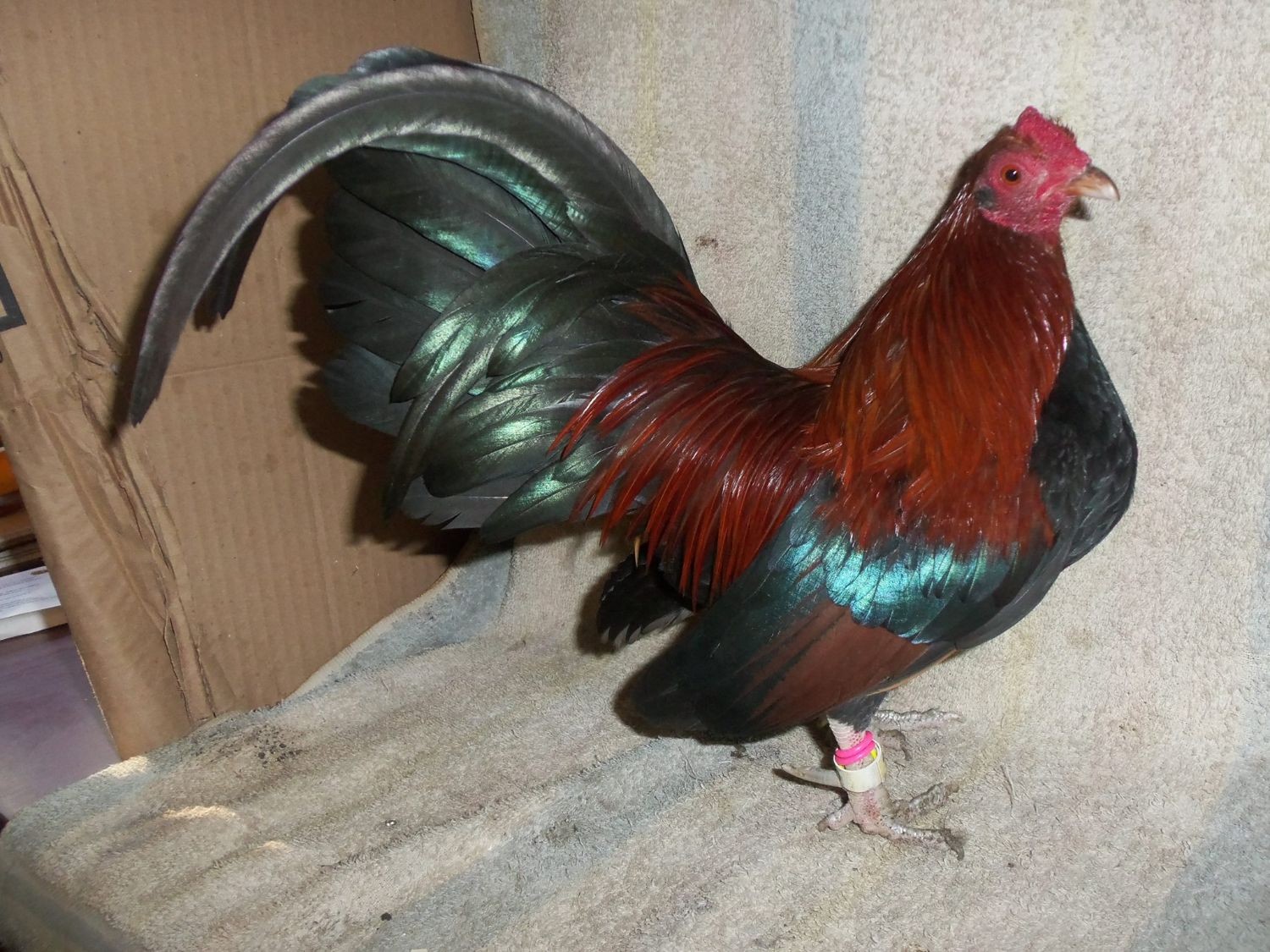 James was a graduate of Wilmer-Hutchins High School in Dallas, TX. He met the love of his life, Nancy, whom he married on June 2, 1978, in Wylie, TX, and they shared 44 years together. James and Nancy were the owners of J&N Feed and Pets in Wylie, TX for 30 years before retiring and moving to Kemp.

Aside from his love and dedication to his family, James’ greatest passion was his Bantam chickens. Raising and showing chickens was a major part of his life since he was 7 years old, he was a lifetime member of the American Bantam Association and the American Poultry Association. James was a Licensed Poultry Judge for almost 60 years, as well as a Master Exhibitor and Master Breeder who won countless competitions at the Texas State Fair and all over the country.

James is preceded in death by his parents, Emmett B., and Mildred Cooper; son, Alan Cooper; and brother, Barney Cooper.

To order memorial trees or send flowers to the family in memory of James E. Cooper, please visit our flower store.