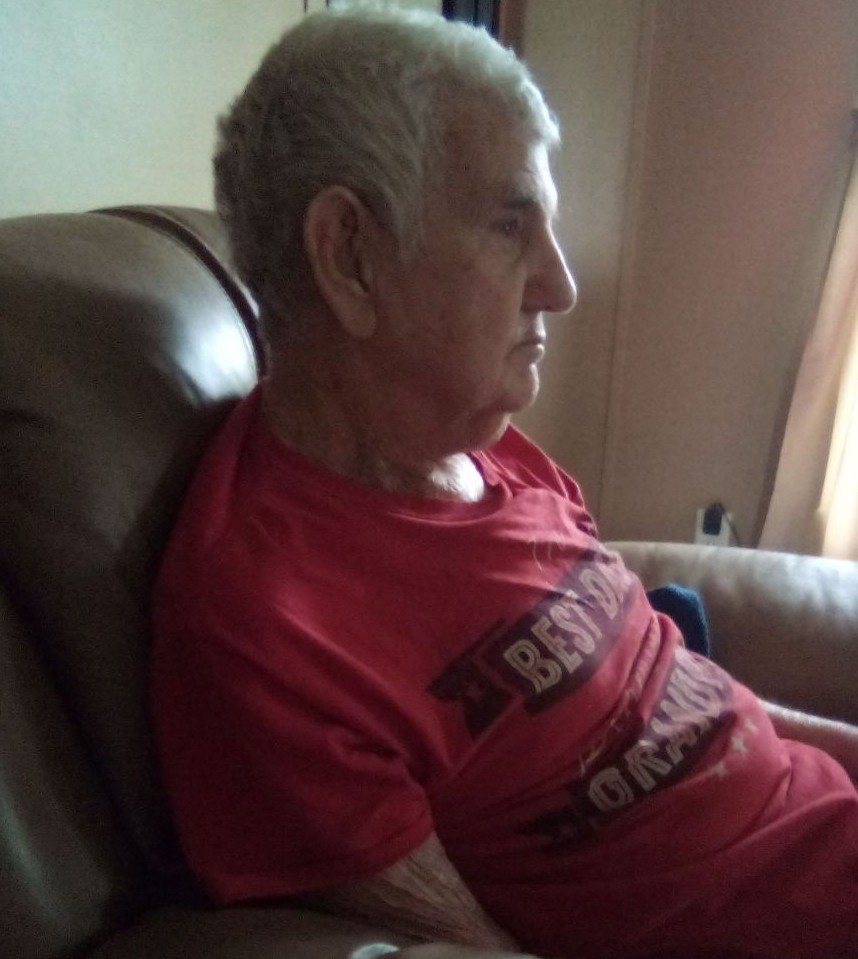 Mr. Shewmaker passed away on November 21, 2021 at his home in Mabank, Texas. He was born in Kaufman, Texas on March 12, 1936, the son of Markes Hamilton Shewmaker and Dollie Mae (McKnight) Shewmaker. He married Hellen (Baxley) Shewmaker on September 26, 1958 in Kaufman, TX.

He was preceded in death by his parents, his sisters Mary Ruth Tyre, Ima Jean Stoneburger and Juanita Lewis, his grandsons Christopher Allen Shewmaker and Richard Gene Hutchins, and his granddaughter Geneva Annette Gorum.

To order memorial trees or send flowers to the family in memory of James Markes Shewmaker, please visit our flower store.