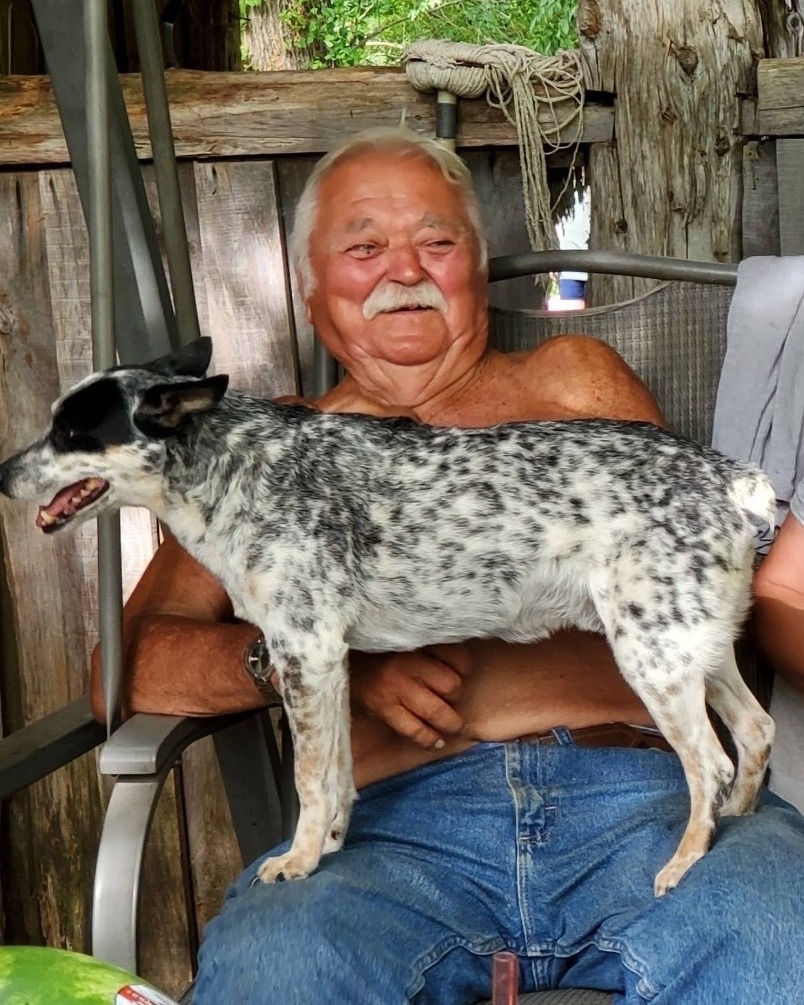 Jerry served honorably in the United States Marine Corp for a total of 12 years in both active and reserve forces. During his time in the military he served in combat, during the Korean War.

Jerry married Betty, the love of his life for 68 years, and they settled in Kemp, TX, where they raised their beloved children, Dennis, Larry, Jerry, Jamie, and Linda.  He enjoyed a career as a successful entrepreneur. Having opened and ran several successful businesses including, Cedar Creek Dragway, a tractor shop, a commercial fishing business, and a dirt business that is still in operation today. Jerry also had experience working and running a sawmill and a gravel pit.

Jerry was an avid outdoorsman who enjoyed fishing, hunting, and trapping animals. He was also a huge fan of racing, having built and ran the Cedar Creek Dragway for several years. One of his most favorite things to do though was spend time with his family and his dog. Jerry loved the 4th of July, Easter, fish fries, and just any reason to get family and friends together so he could talk. Jerry will be dearly missed by all those who knew and loved him.

Jerry is preceded in death by his parents, Frank and Annie Starek; his sister, Francis Sheppard; and daughter, Linda Starek Thompson.

To order memorial trees or send flowers to the family in memory of Jerry "Buddy" Starek, please visit our flower store.