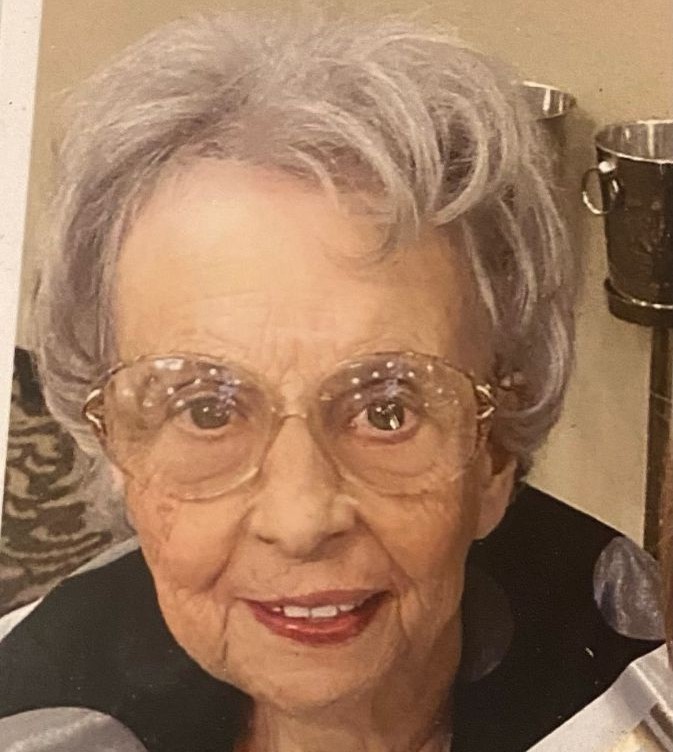 Jerylene Tison Pippin went to be with the Lord on May 15,2022 in Kemp, Texas with her family at her side.

Jerylene was generous with a heart of gold and would have given the shirt off her back to anyone in need. She exuded love and light, and wouldn’t allow anyone, OR ANY ANIMAL, to leave her house hungry. Whether she was setting out the treat/cookie jar on the kitchen table or drinking her cokes, she always prioritized food and drinks and making sure everybody was full. Of course, this also meant she would never leave any animal hungry, as she always fed the community cats and birds. More than anything, she loved talking and sharing laughs with friends and family, where she constantly radiated kindness and spread joy. Jerylene was a strong, resilient woman until her untimely passing on May 15, 2022. She was a beacon in the community and will be missed dearly.

We have all known her in a variety of roles: mother, grandmother, wife, sister, cousin, and an amazing friend. Jerylene was born to John Tison and Daisy Sweat Tison on October 5, 1934 in Tolosa, TX, where she grew up heavily involved in the community and attended Calvary Baptist Church. Growing up with her brother John Robert Tison, she attended Tolosa Country School, and then Kemp High School, where she was a cheerleader for 2 years and was highly popular among friends. After graduating from high school in 1954, she attended Henderson County Junior College for 1 year before marrying her cowboy, Edward Eugene Pippin, on December 15, 1956, and moving to Garland, TX where they happily lived until they moved to Kemp in 2008. Together, Jerylene and Eugene had one child, Melissa Jean Pippin-Martin, and later had a granddaughter, Terra Lynn McManus, or as she sometimes called, her “toodie bootie”. Not only was she a loving mother to Melissa and a grandmother to Terra, but she was the adoptive mother/grandmother to their friends and always took them in as her own. One particular individual that she “adopted” was Zee Ortiz. This friendship started over a haircut and a conversation, but soon became an inseparable bond, and she came to love her more as a daughter than a friend.

She was the biggest cheerleader to her daughter and granddaughter and attended every school function, sporting event, and band recital. She prioritized their happiness and made sure they were always having fun, whether they were sharing popcorn together at the movie theater, renting movies at Blockbuster, or going shopping. Not only was she active in community functions, but she always had a love for traveling and spending quality time with family, and took trips to Disneyworld, Alaska, Hawaii, Mexico, and more. Aside from her love for her family, she took her many friendships seriously, she founded the Tolosa Chicks, where all of her friends gathered for their annual slumber parties where they gossiped, reminisced, and had fun.

She is survived by her husband Edward Eugene Pippin, her daughter Melissa Jean Pippin Martin and her husband, John Martin, her granddaughter Terra Lynn McManus and her wife Megan Rudolph-McManus, her adoptive daughter Zee Ortiz and her husband Rigo Ortiz, and many family and friends.

Jerylene is gone but never forgotten, and we all carry around her love and fond memories of her every day. I’m going to end this with a quote: “Goodbyes are not forever, goodbyes are not the end. They simply mean I’ll miss you, until we meet again” – author unknown.

To order memorial trees or send flowers to the family in memory of Jerylene Tison Pippin, please visit our flower store.