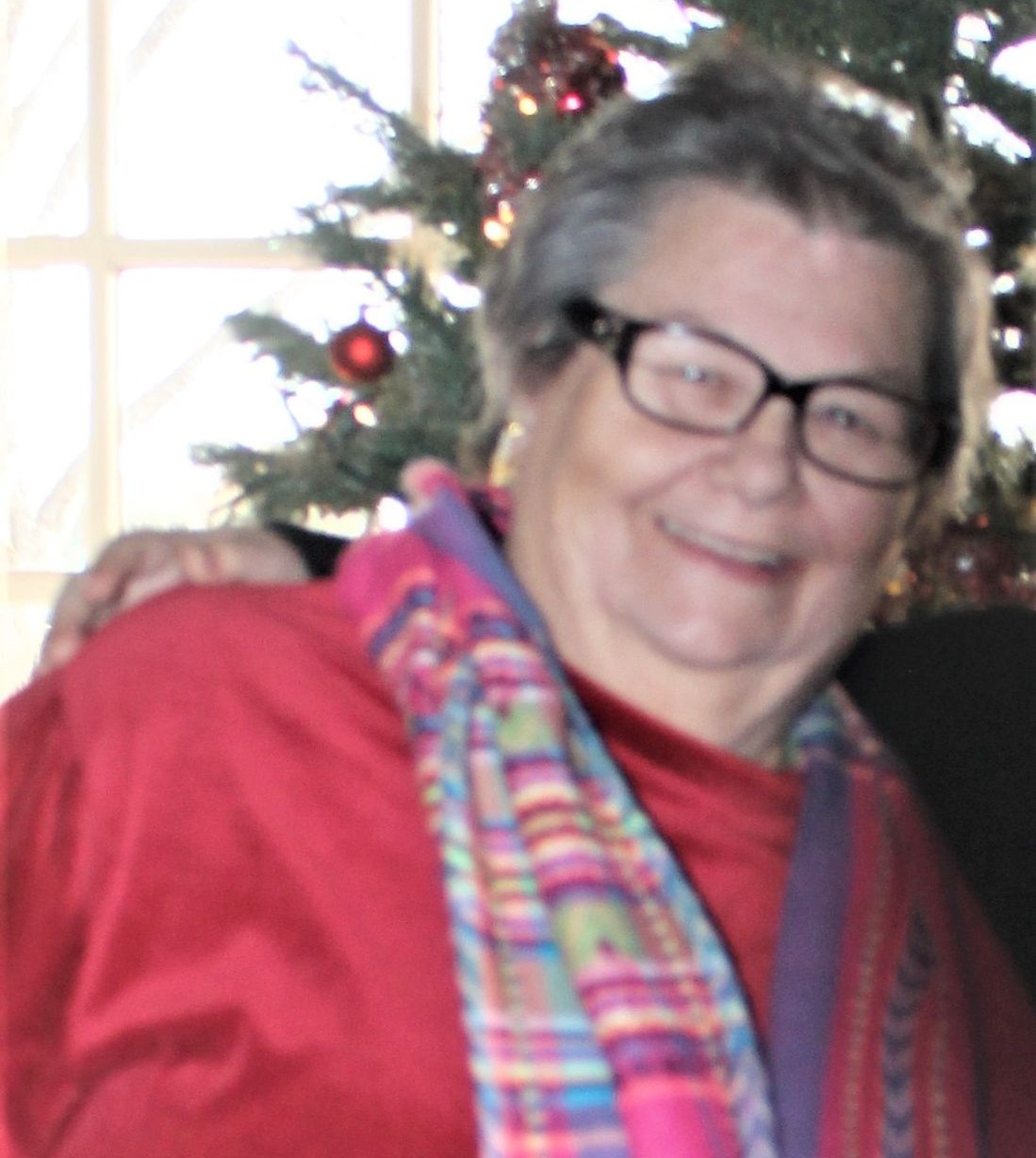 Funeral services for Joann (Jones) Houston 74 of Ennis, Texas will be held at Anderson-Clayton Bros. Funeral Home Chapel on Saturday, April 16,2022 at 10:00 AM with Thomas Houston officiating.

Mrs. Houston passed away on April 3,2022 in Ennis, Texas. She was born in Dallas, Texas on November 30, 1947, the daughter of Lloyd and Louise (Stone) Jones. She married Jackie Houston on September 24, 1966, in Mabank, TX. Joann did practice the Baptist beliefs throughout her life.

She is preceded in death by both of her parents.

To order memorial trees or send flowers to the family in memory of Joann Houston, please visit our flower store.