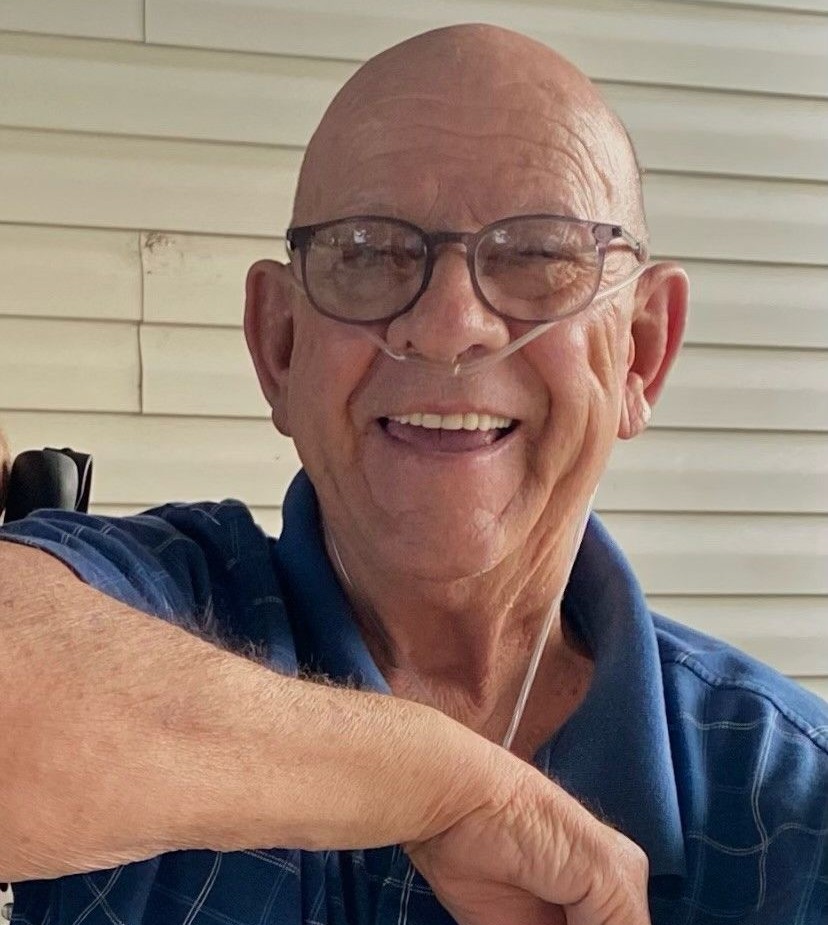 Leon "Lee" Arnswald  was born on July 13,1942 in Kingsley, Iowa to Arnold Paul Arnswald and Esther Victoria Olson. Lee worked as a self-employed truck driver and maintenance man after serving eleven years in The United States Navy during the Vietnam War. Lee spent many years in Texas then spent his latter years in Oklahoma. In his final months, he came back to Texas to spend the remainder of his life with family under the care of Solaris Hospice. He could always be found watching football, proudly supporting Oklahoma State. Traveling, fishing and camping were activities that Lee enjoyed.

He is survived by his stepson Eric Myers wife Chris of Hutto, TX; grandson Jacob Myers and

Leon was preceded in death by his parents and three siblings.

To order memorial trees or send flowers to the family in memory of Lee Arnswald, please visit our flower store.