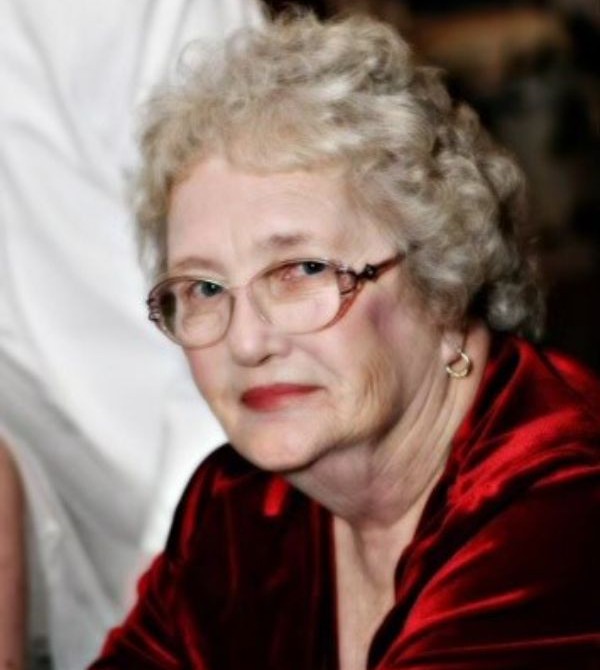 Joan was born on September 30, 1935 in Manhattan, Kansas, to August and Mary Brinker. On June 6, 1952, Joan married Walter Danforth. She was retired as a Regional Property Manager. Many of Joan’s hobbies included camping, reading, cards, and crocheting.

To order memorial trees or send flowers to the family in memory of Joan M. Danforth, please visit our flower store.