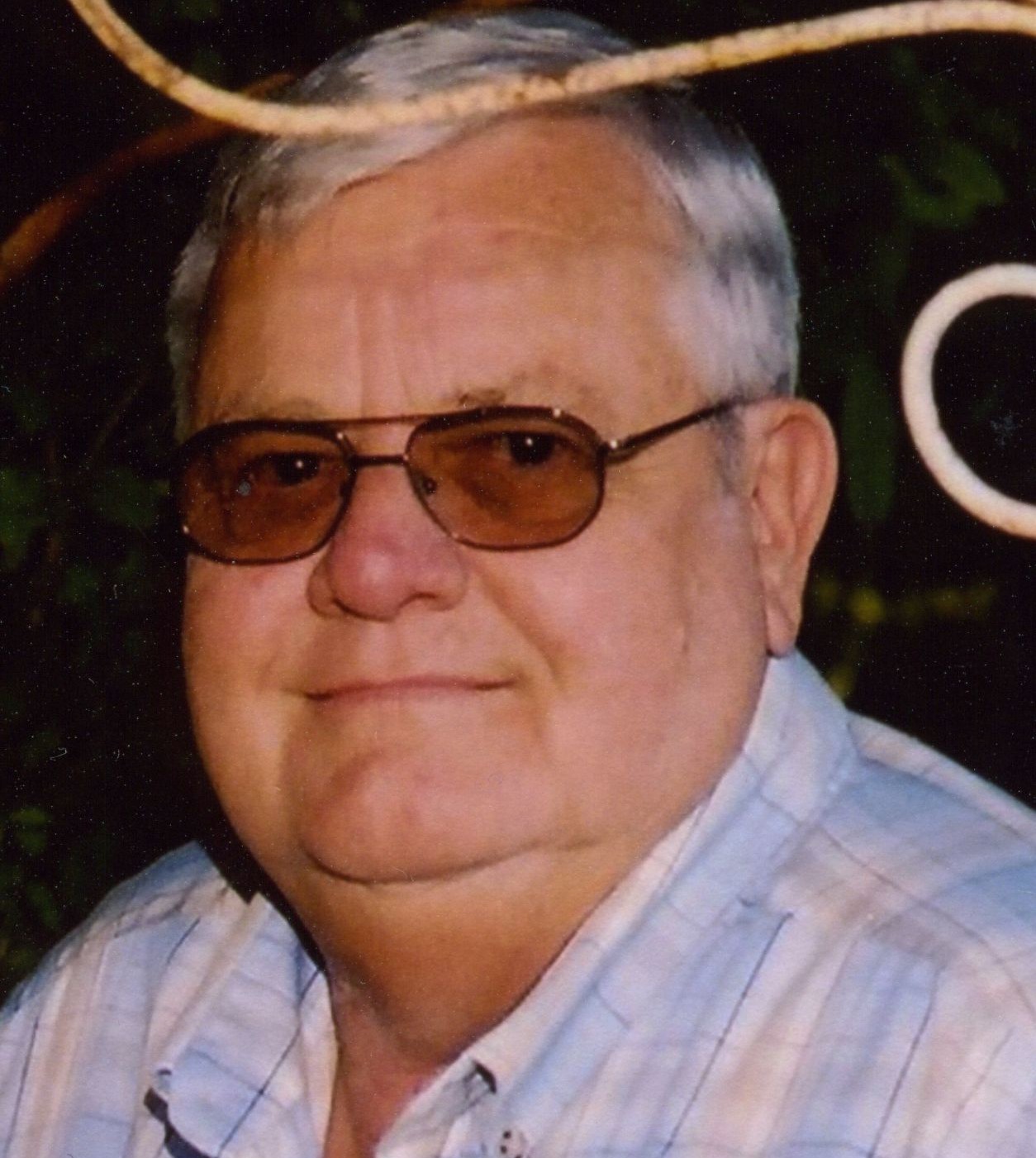 Graveside service for Marvin Ray Self, age 82, of Kemp, TX will be held at 10:00 A.M. on Tuesday, December 21, 2021, at Kemp Cemetery with Troy Dungan officiating. Mr. Self passed away on Saturday, December 18, 2021 at his home in Kemp, TX. Marvin Ray Self was born to parents Andrew J. Self and Treva M. Hobson on February 28, 1939 in Stroud, Oklahoma. Marvin was a faithful member of the United Methodist church of Kemp, Texas. Marvin worked as a rural mail carrier for the United States Postal Service and enjoyed working with wood in his spare time. Mr. Self married his wife of 60 years, Jackie Roberts Self on November 4, 1961, in Cap City, Texas.

Marvin was preceded in death by his parents, his grandmother "Grandma Hobson", and grandson Casey Daryl Kennedy. He is survived by his wife, daughters Raye Nelle Smith Self of Combine, Texas, Trevelle Self of Kemp, Texas, and son Andrew J. Self and wife Wyn-Erin of Yukon, Oklahoma; grandchildren Alton and Jessica Kennedy, Christopher and Breanna White, Tyler Baskin, Amanda and Jason Miller, Stormy Mae and Mason Yudizky, Jacquelene Self and Catherine Self; great-grandchildren Dallas, River, Wyatt, Kaci, Kaylee, Sophie, Jordan, Kaidyence, and Rainy.

To order memorial trees or send flowers to the family in memory of Marvin Ray Self, please visit our flower store.