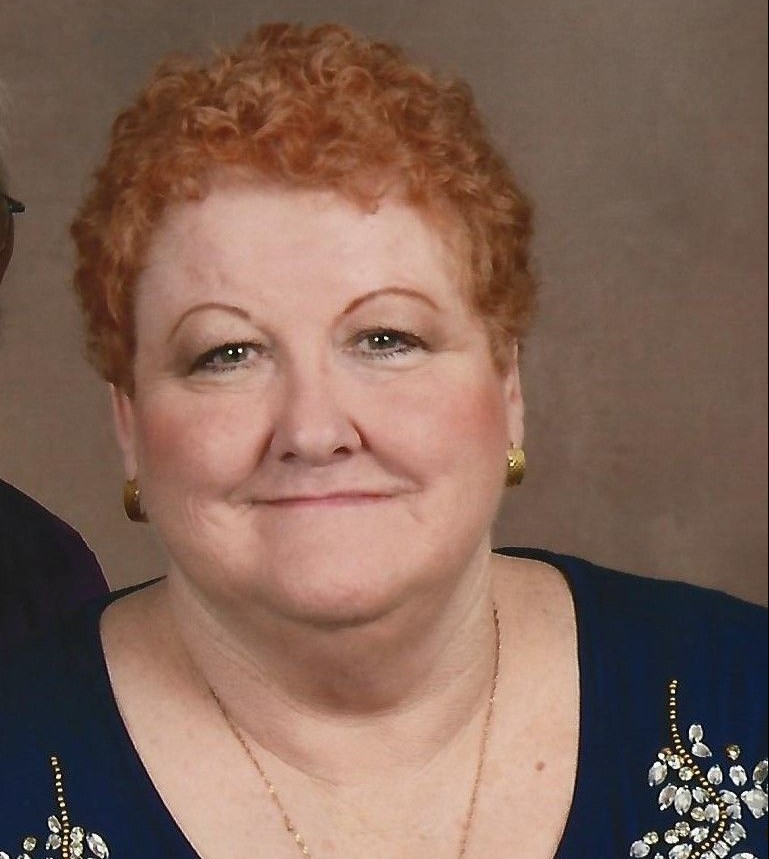 Mary Katherine Horton Gautney was born May 26, 1950 in Atchinson, Kansas to Lyman and Frances Jones Horton. She moved to Irving, Texas when her father
relocated for work as a brick layer. She married Billy Ray Gautney on June 27, 1974 and began a family with daughters Zonna, and Alicia and son Jeff. Mary Kay blessed many with her humor and fun-loving spirit during her years of employment with Kemp ISD, where she retired after 25 years of service. Mary Kay
loved her family more than anything, and especially adored her grandchildren and great grandchildren. She was a member of the First Baptist Church of Mabank.

She is preceded  in death by her parents, Lyman and Frances Horton; brother, Duane Horton; sister, Donna Weir

To order memorial trees or send flowers to the family in memory of Mary K. Gautney, please visit our flower store.