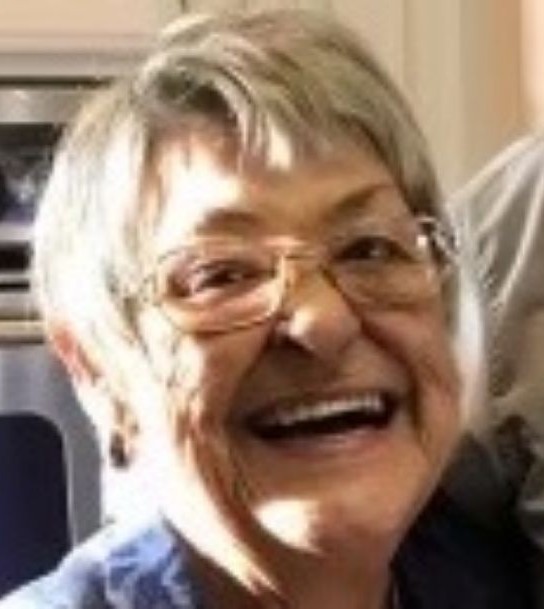 Melba (Mimi) Henderson passed away on September 14 at Country Trails Nursing home in Grand Saline, TX surrounded by members of her family.

Melba was born in Dallas on August 19, 1940 to Clyde and Joanne Duncan Benson.  She attended Kemp High School where she played  girls basketball and loved being active.  She married Bobby Henderson on August 27, 1956 in Irving, Texas where they settled and raised their beloved children, Charles and Cynthia.  She enjoyed a career in the women’s garment and accessories industry in Dallas.  She traveled the country representing manufacturers, visiting retailers for Page Boy and Asbury.  Melba had many stories and memories of her travels across the country.  Following retirement, Bob and Melba moved to Kemp, they enjoyed 36 years together before his death on August 19, 1992.  Melba was not one to sit still, she worked part time for Hallmark for many years where she was able to visit with customers and friends.

Melba was an avid bowler, traveling often for tournaments.  She enjoyed spending time with family and friends always welcoming everyone with a smile and hug. Mimi adored her grandchildren and great grandchildren.  Melba was active in her community as an election poll worker and delivering Meals on Wheels.  She was very active in Kiwanis and was instrumental in fundraising for the Seven Points Library and served on the board of directors. She attended the Methodist Church in Kemp.

To order memorial trees or send flowers to the family in memory of Melba "Mimi" Henderson, please visit our flower store.