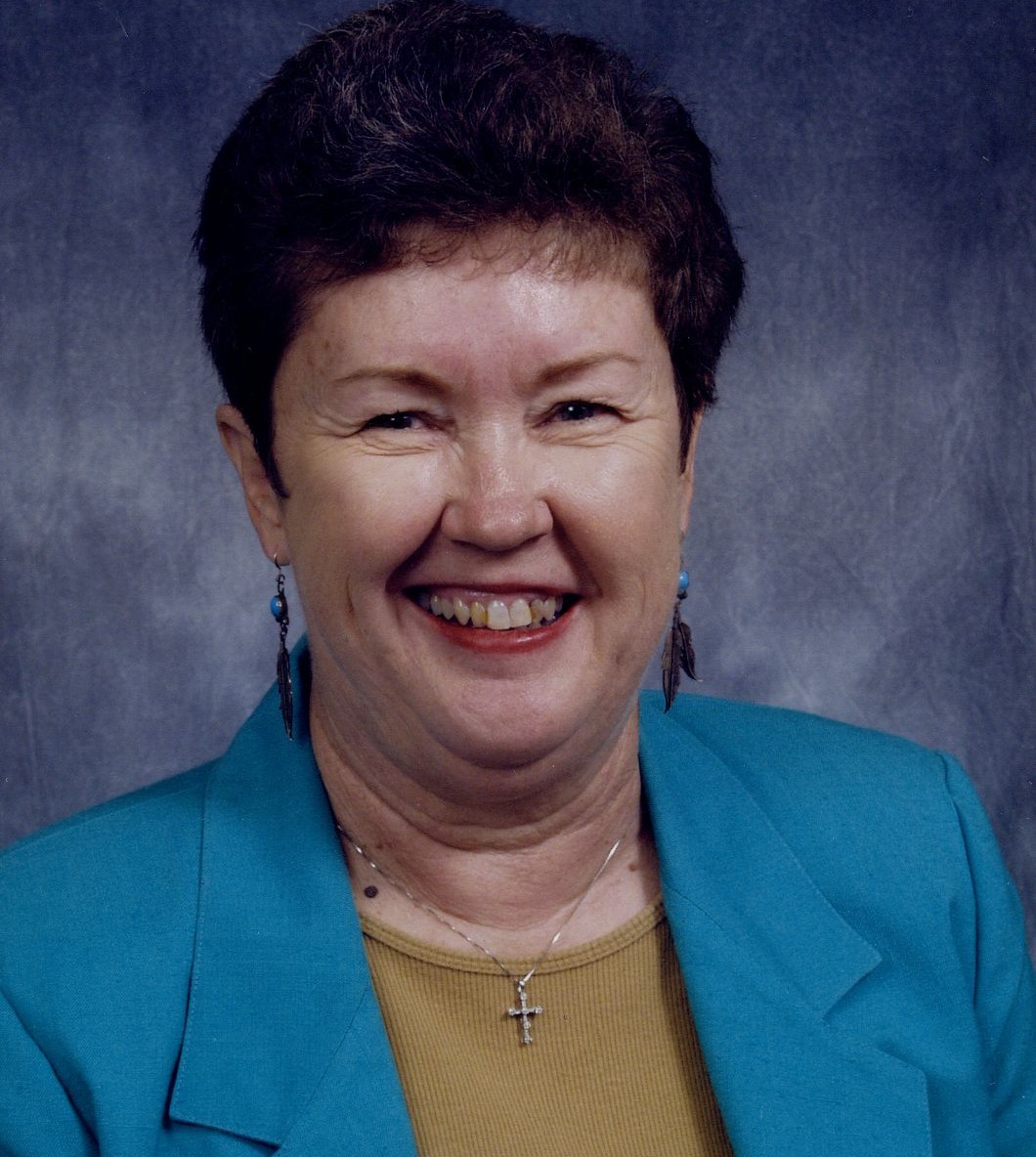 Shirley Joyce Curtis Shaw of Kaufman, Texas passed away peacefully at her home on April 5,2022. with her husband and best friend of 43 years near her side.

She was born in Van Zandt County, Texas on July 21, 1944, the daughter of Burnett Curtis and Zora (Yates) Curtis. Shirley married Freddy Shaw on September 8,1979 at Missionary Baptist Church in Myrtle Springs, Texas. Shirley did practice the Baptist beliefs throughout her life.

She is preceded in death by both of her parents along with her brother Bobby Curtis.

To order memorial trees or send flowers to the family in memory of Shirley Joyce Curtis Shaw, please visit our flower store.