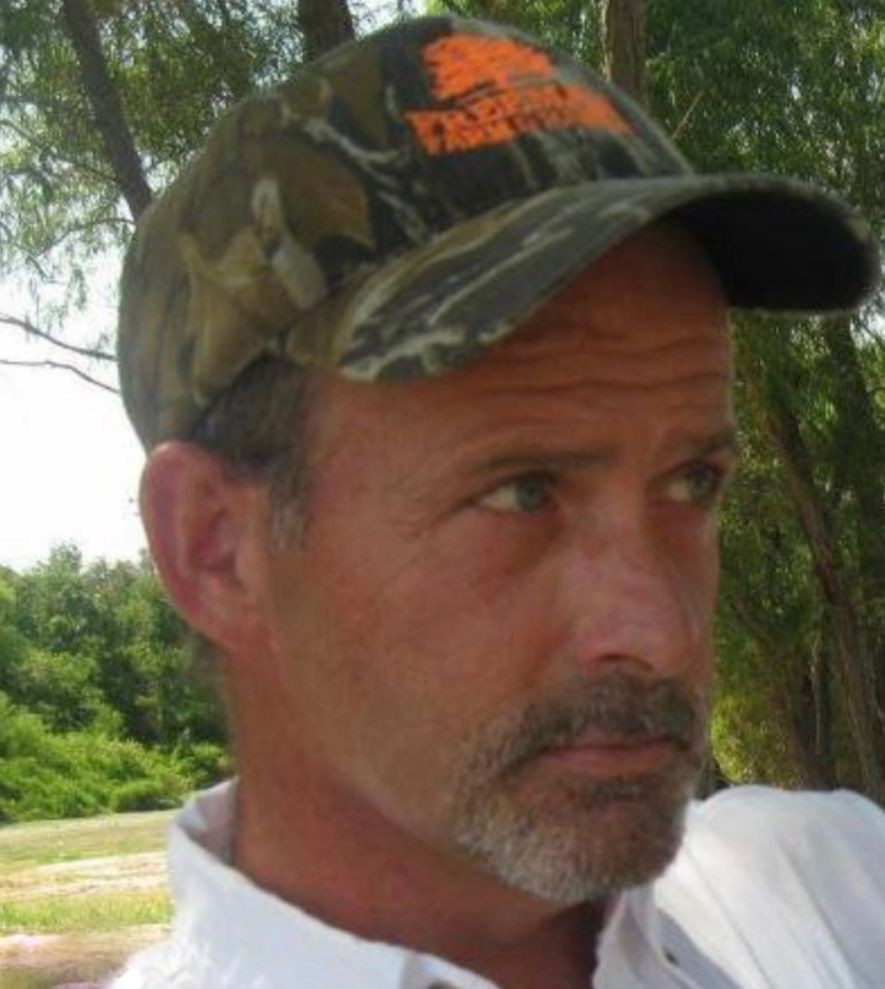 Visitation for Terry Freeman, age 55, of Dallas, Texas will be held at 2:00 P.M. on Sunday, January 2, 2022 at Anderson Clayton Bros. Funeral Home, Kemp TX. Mr. Freeman passed away on Monday, December 27, 2021 in Dallas, Texas.Terry Lynn Freeman was born on February 21, 1966 in Dallas, TX to Horace Glenn Freeman and Hazel Schaffer.

To order memorial trees or send flowers to the family in memory of Terry Freeman, please visit our flower store.