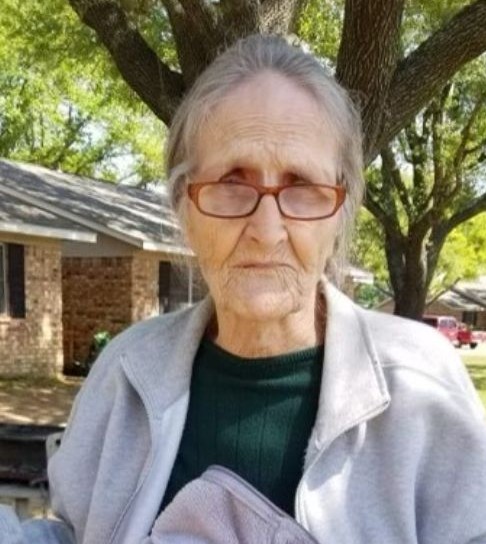 She loved reading, and especially loved reading her bible. She was never content to miss a day with the Lord in His Word. Theresa was a beloved wife, mother, grandmother, great-grandmother and sister.  She was preceded in death by her parents, Anthony and Alene; husband Bill, Sr., son Charles Raymond Ross, daughter Rosemary Janette Ross and 8 siblings.

Theresa will be greatly missed but will be remembered as selfless, loving, always considering others before herself.

To order memorial trees or send flowers to the family in memory of Theresa Anne Ross, please visit our flower store.