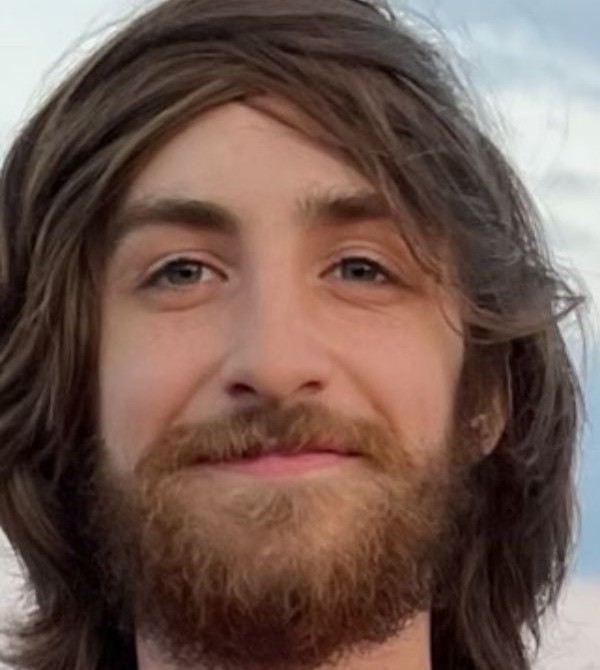 Tristin Alan was the kindest soul with the biggest heart, but also wouldn’t hesitate to tell you exactly how it is. It was no secret that his forever love was his girlfriend, Jessakay. One of Tristin’s greatest passions was shoes – his love and enthusiasm for shoes was so infectious that after one conversation with him he would have you loving them, too. He also loved plants, trees, and flowers, and had quite the green thumb. He grew an avocado tree from the seed! Tristin’s babies were his pup Koda, and his two cats, Meowmeow and Nala. He loved him some Starbucks and going to the beach, but he hated the sand. Tristin was and always will be a protector to the ones he loved.

To order memorial trees or send flowers to the family in memory of Tristin Alan Clark, please visit our flower store.